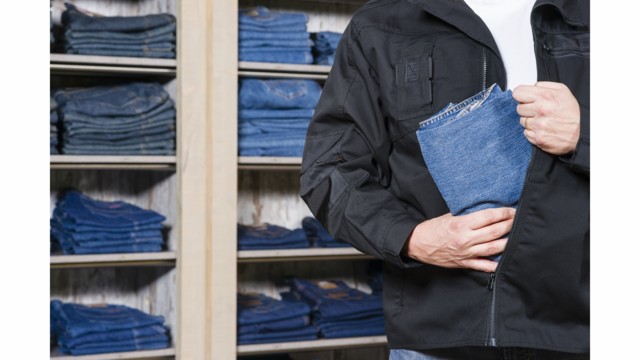 A criminal ring out of Mexico hit American retail business for quite a while but has finally been busted by law enforcement.

END_OF_DOCUMENT_TOKEN_TO_BE_REPLACED

Indianapolis Mayor Joe Hogsett faces scrutiny after an illegal immigrant killed a Hoosier less than 12 hours after endorsing immigrants at a rally.

END_OF_DOCUMENT_TOKEN_TO_BE_REPLACED 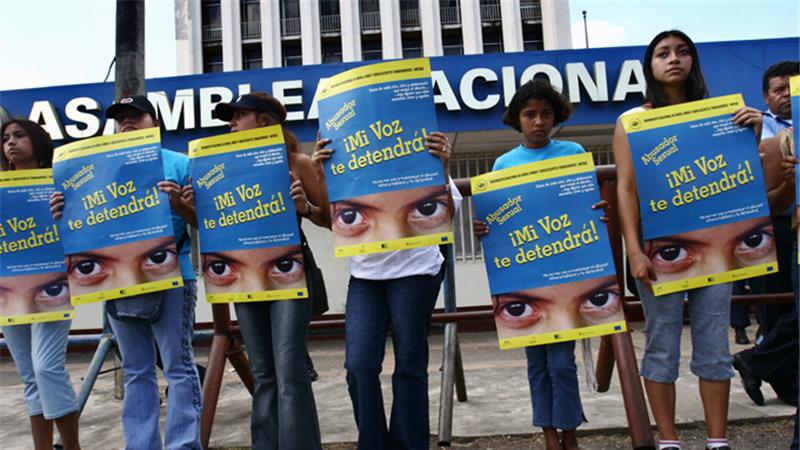 I’ve been at a crossroads lately in seeing negativity against the U.S. over trivial crap while horrible acts are played out against the innocent
END_OF_DOCUMENT_TOKEN_TO_BE_REPLACED

Coca-Cola found out the hard way about business in Mexico.
END_OF_DOCUMENT_TOKEN_TO_BE_REPLACED

Renewing your U.S. passport may become cumbersome if you don’t do it ASAP. END_OF_DOCUMENT_TOKEN_TO_BE_REPLACED

Mexico is eating itself from within when it comes to the law being enforced. END_OF_DOCUMENT_TOKEN_TO_BE_REPLACED

Silver overall is a great investment to protect yourself against inflation. Just 6-7 years ago people were saying it would never go above $14/oz. Now it sits around $20/oz with many investors saying it’s severely undervalued.  Here is one piece of news pertaining to silver:

Investor and industrial consumption of silver has advanced at a healthy pace in 2014, so far. The silver price is up  5 percent as of July 15 from the beginning of the year. Globally, silver bullion coin sales are up 4.5 percent through the 1st quarter of 2014, according to precious metals consultancy Thomson Reuters.  U.S. Mint sales of American Eagle Silver Bullion coins maintained near record level sales, totaling 24.1 Moz for the first six months of 2014, just shy of the 25.0 Moz sold in the first half of 2013.

Last few months been picking up chatter about Mexico potentially backing their peso with silver. The website Economic Policy Journal ran a piece addressing the issue:

For many Americans the country of Mexico conjures up images of a third world nation. The poverty, lack of basic services, and extreme violence has left the populace so desperate that thousands of people on a daily basis head to the United States for a better life. But according to Future Money Trends, all that could change in the near future as key Mexican financial leaders and politicians have been working to institute sweeping monetary change that, if implemented, could unleash a global power shift of epic proportions.

Not a popular subject to discuss here in the U.S. is the rest of the worlds disgust with the devaluing of the American dollar through our Federal Reserve while racking up major debt. Many countries have now started trading in their own currencies:

Like recent monetary shifts in Russia, China and the middle east that aim to divest themselves of US dollar reserve trade requirements, the news of such a move in Mexico has been downplayed. And though it is being generally ignored as a serious possibility, a powerful consortium of influential people in Mexico believe it is a realistic possibility, and one that could be responsible for shifting the balance of world power.

You can read the rest of the article here.

If this ever got serious, Silver would be the major investment to be in along with Mexico markets. World Central Banks will put up a major fight in not letting this happen.