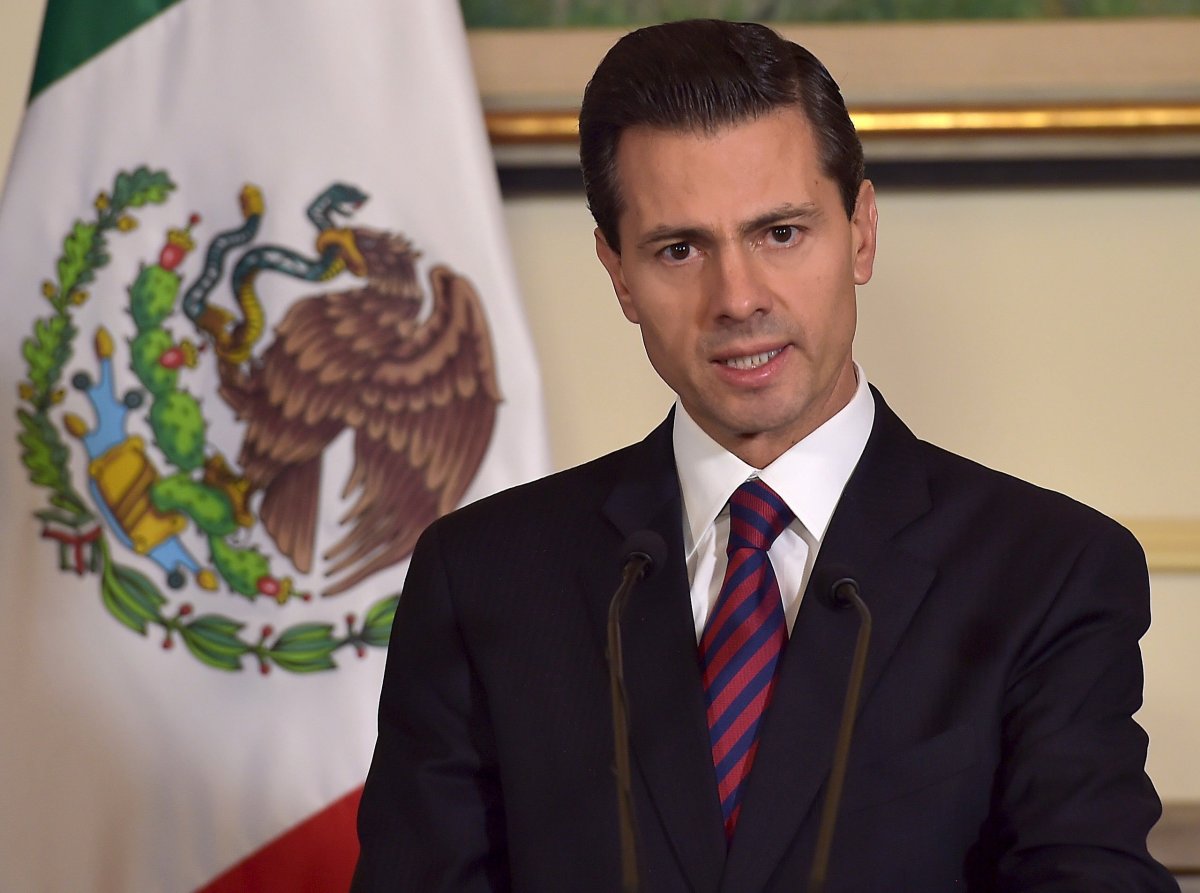 TransCanada won the rights last week for its sixth pipeline in Mexico, one of the company’s key targets for growth. The Nov. 10 decision came four days after the U.S. denied TransCanada’s bid to build its Keystone XL oil sands project across the border into Nebraska where it would connect to existing pipes leading to Gulf Coast refineries.

Mexico’s need for foreign investment to help the nation improve its infrastructure is a welcome opportunity for TransCanada after losing its seven-year battle to complete Keystone XL. The Canadian company, which owns both pipelines and power plants, plans to invest more than $3 billion in the country by 2017, said Robert Jones, President of Mexico operations.