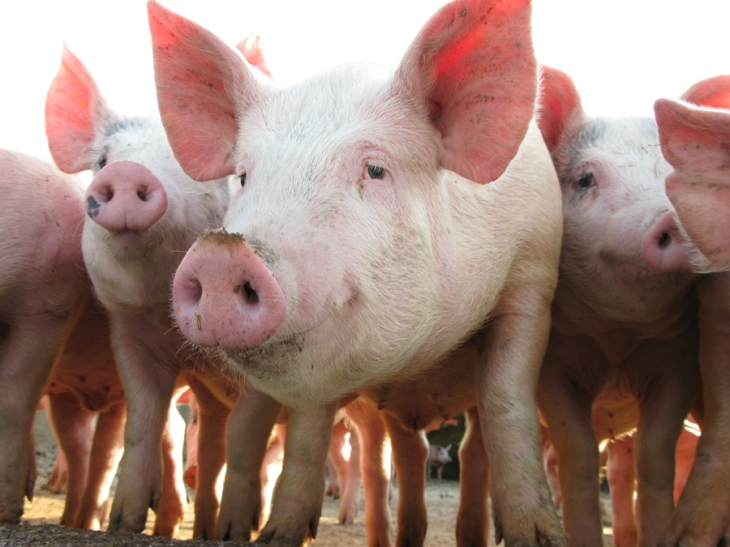 Hoosier Ag reporter Cayla McLeland is reporting pork will be on the rise in the near future for the consumer.

“Breeding herd has grown by over 212,000 animals over the last year and that’s mostly in the center of the country. The western corn belt breeding herd increased by 105,000 head with Missouri rising by 55,000 animals. Iowa by 40,000 and Minnesota by 10,000 head. The second-largest growth region was down in the southern plains and they’re still recovering, of course, from the long-term drought. Both Texas and Oklahoma have added 20,000 animals to the breeding herd over the last year.”

Consumers faced higher prices a few years back due to farmers thinning herds from the drought and the the PED virus hitting hard last winter.

Read the rest of the article here.