MLB pitcher Cole Hamels and his wife donated their massive mansion to charity this week.

END_OF_DOCUMENT_TOKEN_TO_BE_REPLACED

Hopefully this deal will be a sign of Major League Baseball shifting away from its horrible tv blackout structure. END_OF_DOCUMENT_TOKEN_TO_BE_REPLACED

MLB season is beginning again and what also comes with that are teams using the tax code for taxpayers money. END_OF_DOCUMENT_TOKEN_TO_BE_REPLACED

When your team hasn’t been to the World Series in 19 years, the fan base is eager

END_OF_DOCUMENT_TOKEN_TO_BE_REPLACED

Question: Which one do you think ESPN/Obama Administration gets more upset about: END_OF_DOCUMENT_TOKEN_TO_BE_REPLACED

No word if a stick of bubble gum came with the card…..via Economic Policy Journal:

Dallas-based Heritage Auctions said the pristine card sold for $525,800 to a collector who wanted to remain anonymous. A Heritage statement said the price set a record for a Mantle rookie card. 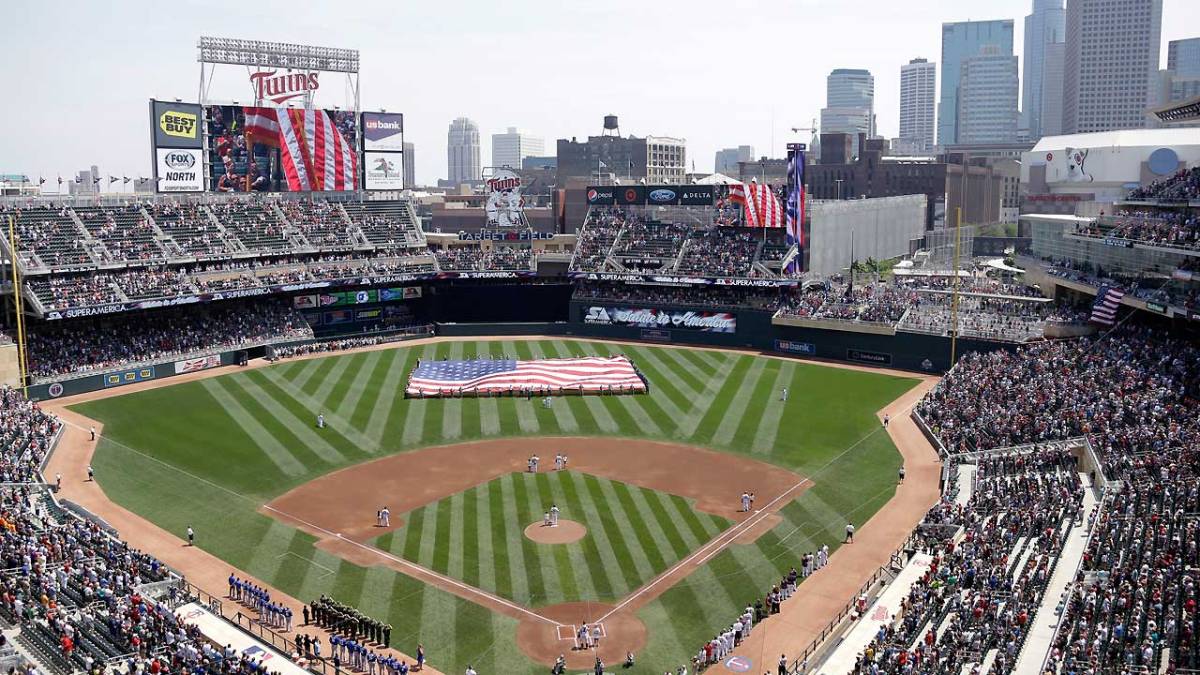 MLB baseball playoffs have started and that means tons of national media focused on teams. While the players

END_OF_DOCUMENT_TOKEN_TO_BE_REPLACED

With the MLB season in full swing and summer coming on, let’s take a look at ticket prices to go see a ball game. END_OF_DOCUMENT_TOKEN_TO_BE_REPLACED

Whenever I see someone famous on TV talking about the need for higher taxes or claiming they enjoy paying taxes I always say, “Their accountant is laughing”.
Senator Tom Coburn issued a report showing exactly what I mean.

The tax code is so peppered with special giveaways that companies such as Facebook end up getting refunds, and high-profile athletes and artists use their tax-free foundations to give friends jobs while avoiding taxes — all leading to higher income tax rates for the rest of us, Sen. Tom Coburn charges in a new report being released Tuesday.

Here is a snapshot of what was found by his staff:

-Baseball owners are able to claim their players “depreciate” over time, the same way farms are able to claim their tractors depreciate
– Athletes and Hollywood stars who form tax-exempt organizations that they then use as tax shelters, throwing parties or paying employees’ salaries from the tax-exempt accounts while dedicating almost no money to charitable works.
-Kanye West’s foundation spent more than $1 million in 2009 and 2010 but “gave virtually nothing” to charity. Fellow performer Lady Gaga’s Born This Way Foundation raised $2.6 million but only gave away $5,000 in grants

You can read more via Washington Times