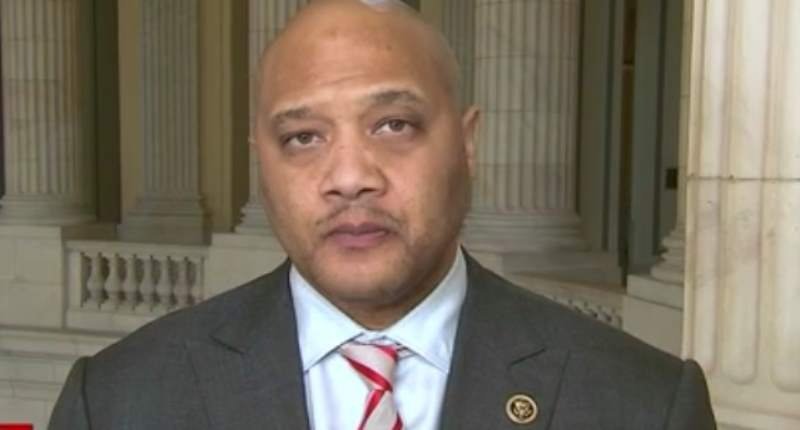 Back in February, reports surfaced about a family of workers who performed computer IT work for several Democrats, which included Congressman Andre Carson, leaking sensitive information. The allegations were criminal in nature and investigation is ongoing. The reports also said the Democrats who employed the Awan brothers, should have been more aware of their activities.

Capitol Police banned Awan’s group from working on congressional members’ servers directly, but Schultz circumvented the ban by keeping Awan employed in an advisory position and allowing him to conduct business remotely.

Now, five Capitol Hill tech aides have come forward and told the Daily Caller that members of Congress have shown an unusual amount of loyalty to Awan group. The aides fear that the Awans may be blackmailing Democratic members.

Congressman Carson should reveal if any of his intelligence committee was leaked by the brothers being investigated. He should also publicly criticize his own party members if they still have a working relationship with the brothers.