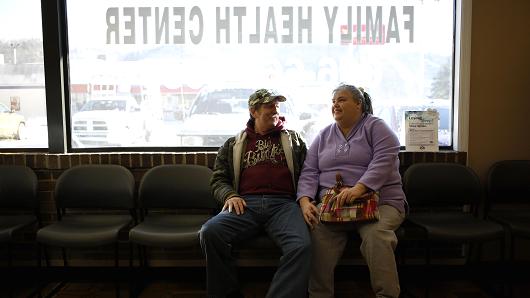 When public school teachers complain to me about politicians/education spending, I tell them their real problem is medicaid patients. The confused looks are priceless.

States spend money out of their budgets the same on Medicaid and education. When one increases, the other areas will see less revenue. Medicaid is demanding a lot more and education in Indiana will start seeing cuts because of it. Medicaid is the Trojan horse of Obamacare and has greatly expanded the last five years. Even before Obamacare, courts were loading up medicaid via disability judgements.

No matter how you spin the math or try to talk your way out of it, Medicaid is about to eat up a lot of State budgets due to Obamacare.Teachers and education will suffer because of it.