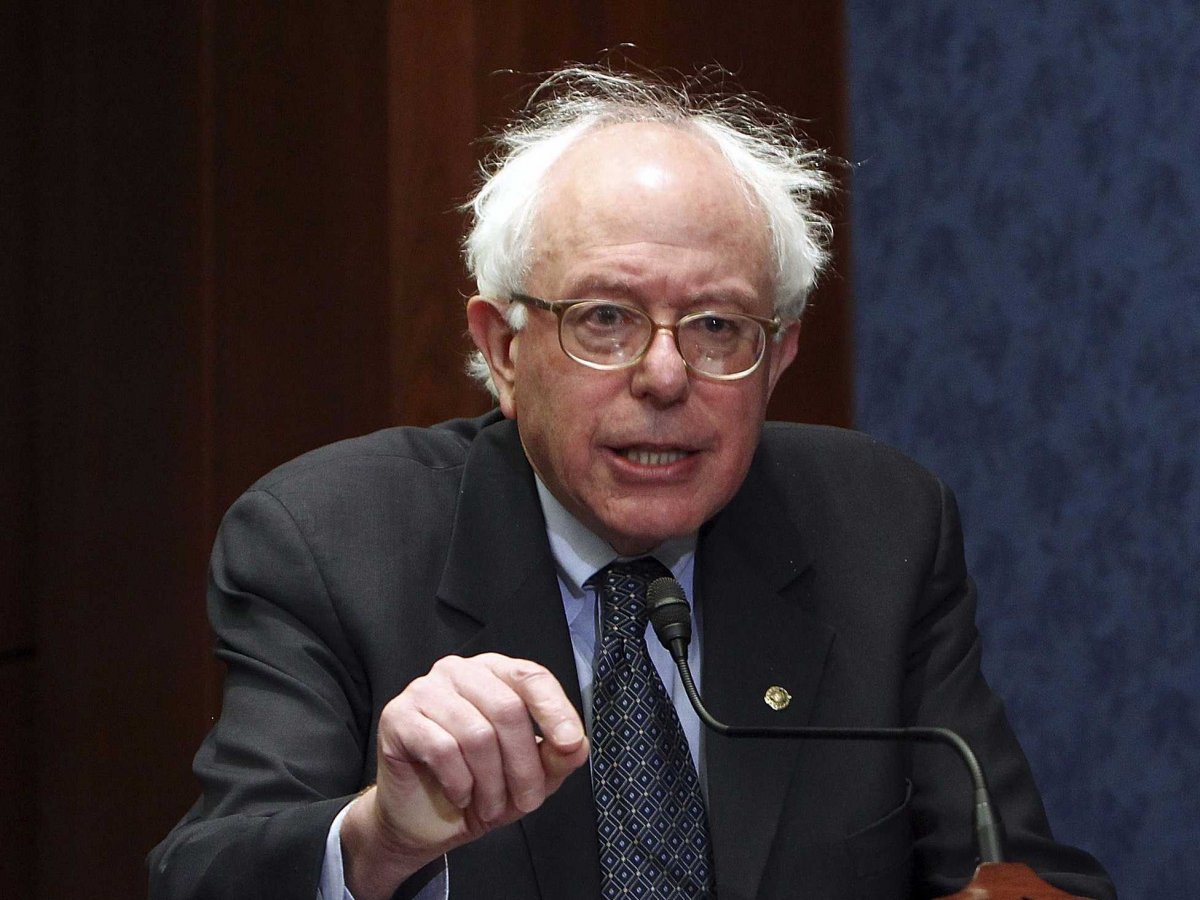 Amazing the propaganda his supporters pressed to sell this government dinosaur. Bernie wanted something from the DNC in order to appear at the convention. Remember, he’s a man of the “little people”.

“We’ve been speculating this week on, what did he get to sell out? What did he get? And I thought, you know, Bernie Sanders he’s always a guy who says what he means, means what he says. I thought he [just wanted] some real platform reforms and [his] socialist agenda there. And he did get that,” Glenn said on his radio program Friday. It turns out, Sanders got that and a bit more. “He asked for a private jet from the DNC. He wanted private jet service whenever he goes and does any kind of fundraising or any speeches. He wants the DNC to pay for his private jet,” Glenn said.