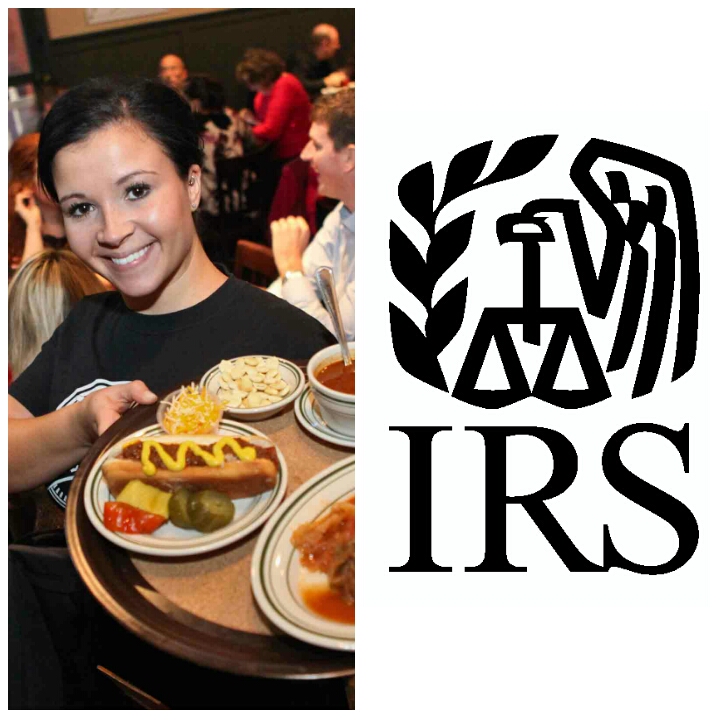 The U.S. tax code either federal or state needs a major restructure. In a sane world we would be just taxing consumption on the federal level and the states would tax how they feel via income, corporate, sales tax, property, etc. Simplicity to our tax code would provide much needed relief to our economy. The founding fathers always wanted the states to be ran by its citizens as they saw fit with very little federal interruption.

The current state of reality is our tax code through the federal and state IRS agencies give perks out to business through credits, abatements, write offs and subsidies government officials like and punish those who they don’t care for. Here in Indiana, local officials like to give tax abatements to businesses under the premise they will flourish and bring jobs to the area. On the business side, projected job growth by business leaders to government officials is just a PR move. Businesses have a strategic plan for revenue growth before they do on employee growth. People being hired by business is a byproduct of money coming in, not the other way around.

Before I began with my example, this is not a post to say businesses need to pay their fair share. In fact, it is the other way around. Local government officials are usually not principled in economics to understand tax revenue coming in is not “static tax revenue”. Meaning the based assumptions of “X revenue” will not actually happen. Tax revenue goes up or down which means its “dynamic tax revenue”. Just like investors waiting for companies to announce their earnings, tax officials on all levels of government must wait to see what actual tax revenue comes into their treasury offices.

Here is a classic example of how tax abatements are worthless. This story is via IndianaEconomicDigest.com of a company leaving Jeffersonville, IN:

Flow International Corp., an ultra high-pressure water cutting manufacturer, will cease operations at 1630 Fabricon Boulevard in 12 to 14 months, according to a supervisor.

The company, which has been in Jeffersonville since 1995, received tax incentives for a $2.4 million expansion 2009. At that time, Jeffersonville granted Flow tax abatements on $1 million of new equipment and $500,000 in real estate improvements. The abatements lasted five years and have since ended.

The Indiana Economic Development Corp. also gave Flow up to $100,000 in performance-based tax credits and $52,000 in training grants, the News and Tribune previously reported.

The project was reported to add nine jobs to its 97 employees in 2009, boosting its average annual payroll by $500,000 with the new additions. It’s unclear how many jobs will be lost with the departure.

Nine employees accounted for $1.5 Million in tax credits/abatements via local and state. That equates to $177,777 per employee. $52,000 in “training grants” is government speak for just handing the company money. Grants don’t have to be paid back. Average salary of each employee added was $55,555. This number probably includes benefits.

Indiana on state and local levels need a major overhaul of their tax codes. Government officials usually feel empowered explaining complicated tax schemes like TIF or abatements, but in the end, money is money.

As Dr. Thomas Sowell says, “Money has no feelings”.