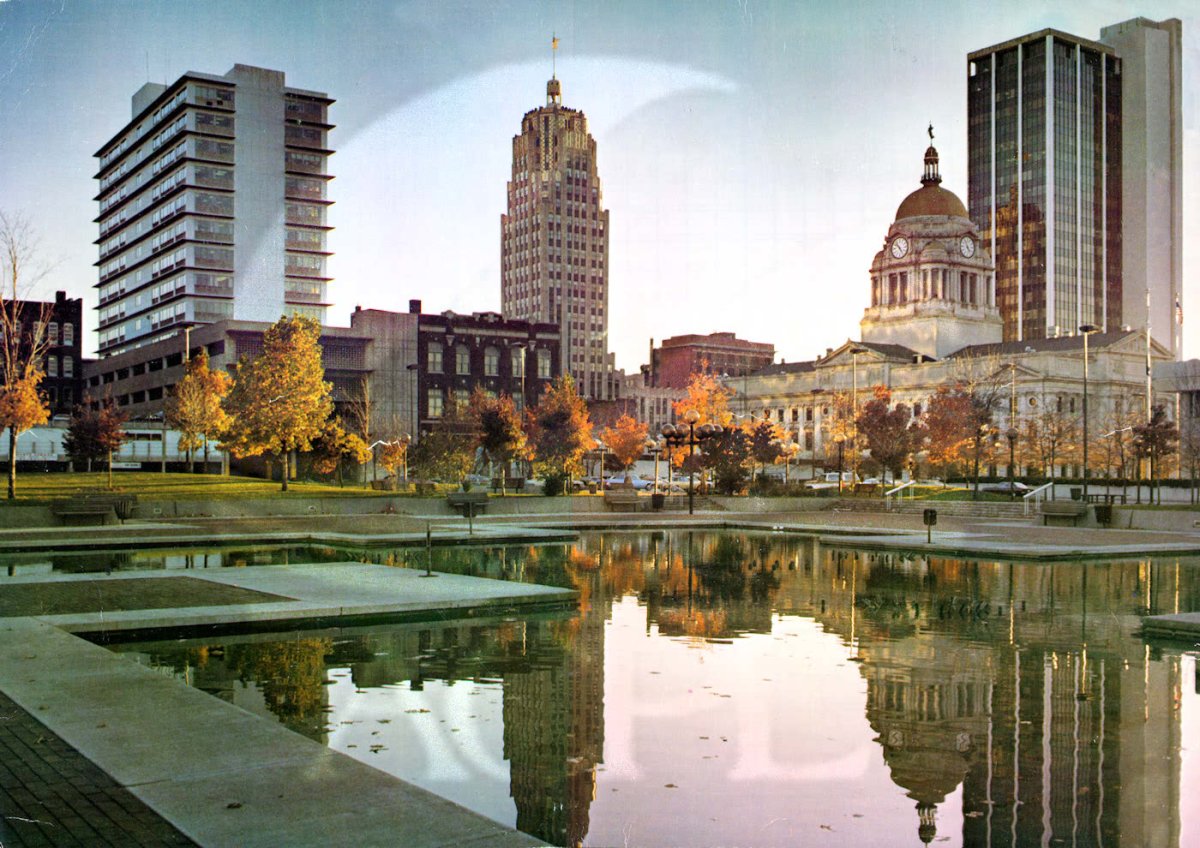 The Governmental Accounting Standards Board (GASB) issued in 2012 new accounting standards for local and state governments to show better transparency in what they owe for pensions.The rule is called GASB 68. While the rule is optional, it is very important for local governments to apply so investors in the municipal bond market can gauge how to determine the fiscal health of the municipality asking for money. Center for State and Local Government Excellence released a report studying 173 cities and their new financial responsibilities on pensions.

One city that popped up and should worry taxpayers of that city somewhat is Fort Wayne, IN. Fort Wayne’s liability went from $196 Million to $241 Million after the new standards were applied.