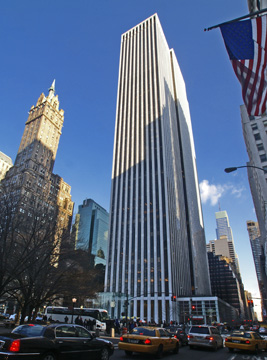 As a blogger, I’m very fascinated with regular people using the internet as a way to report what’s going on where they live.

END_OF_DOCUMENT_TOKEN_TO_BE_REPLACED

I love professional sports, but their financial dealings are getting unethical and starting to really hurt taxpayers. END_OF_DOCUMENT_TOKEN_TO_BE_REPLACED 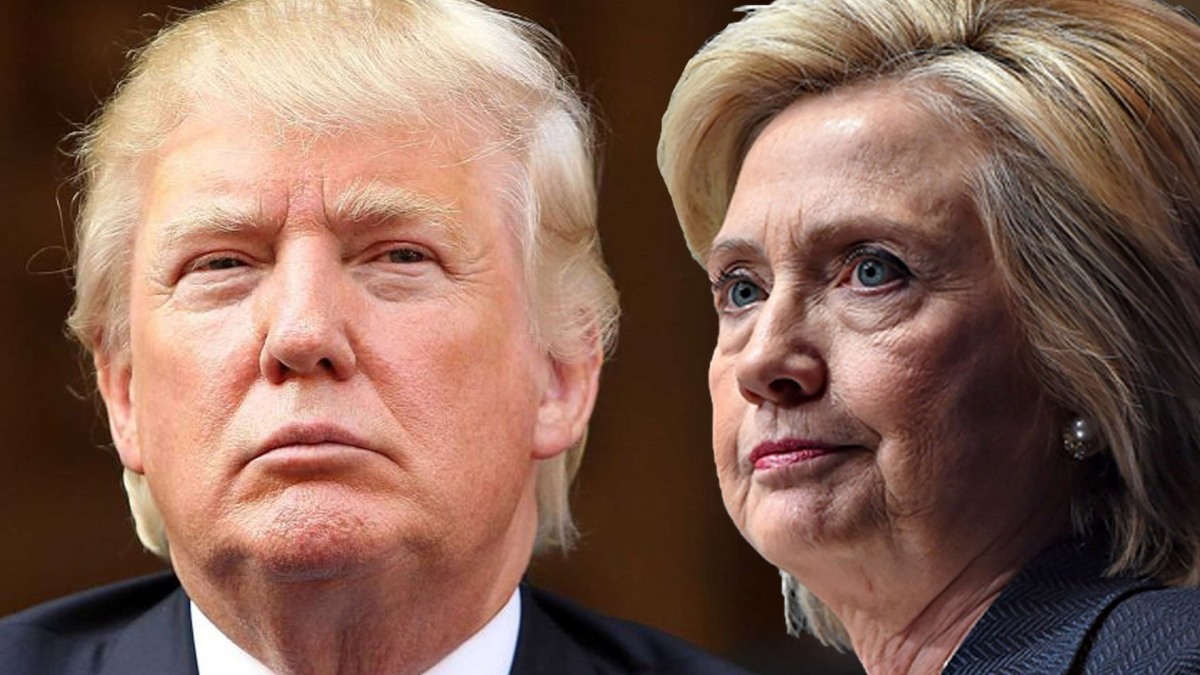 Last night in the Presidential debate, Aleppo, Syria and Detroit, Michigan were brought up END_OF_DOCUMENT_TOKEN_TO_BE_REPLACED 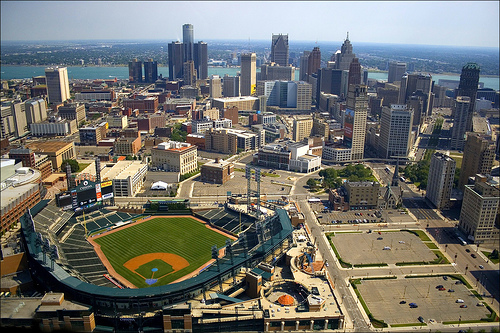 In October of 2012, President Barack Obama triumphantly declared he “refused to throw in the towel” and “let Detroit go bankrupt.” END_OF_DOCUMENT_TOKEN_TO_BE_REPLACED

END_OF_DOCUMENT_TOKEN_TO_BE_REPLACED

With Detroit bankruptcy being approved just a few weeks ago look for many other municipalities and possibly states to use similar methods to fend off economically impossible to meet financial demands.
The next bankruptcy is best captured in the LA Times article entitled “California pension funds are running dry” :

The state’s pension goliath, the California Public Employees’ Retirement System, had $281 billion to cover the benefits promised to 1.3 million workers and retirees in 2013. Yet it needed an additional $57 billion to meet future obligations.

The bill at the state teachers’ pension fund is even higher: It has an estimated shortfall of $70 billion.

Bankruptcy has already happened in some California towns.

The man behind the transparency movement in California is state Controller John Chiang. He started a website tracking a towns finances for the public to see and it grew from there. 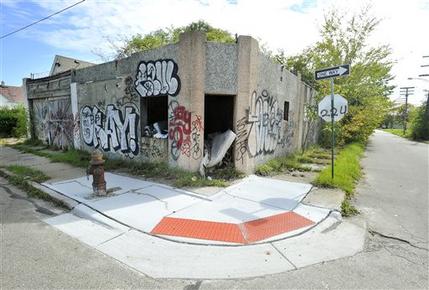 The Associated Press has come out with a story over Detroit going on a wheelchair ramp installation binge:

Along one half-mile stretch of crumbling sidewalks in Detroit, there are 52 new sets of wheelchair ramps. Some provide access to an empty lot where a middle school was razed in 2009. On many corners, sidewalks end after the ramps.

The ramps are being built as part of a decade-long effort to force Detroit into compliance with the Americans with Disabilities Act. But the efforts are facing criticism as the bankrupt city installs ramps in areas with little traffic while well-traveled areas, including some near downtown, still don’t have them.

This is a perfect example of the insanity that has gripped the nation in the past  decades from the “Regulation Industrial Complex”. I fully grasp the legality of the lawsuits but Detroit is a physical and financial mess. This is the furthest of things to do in order for the city to get going again. Of course this type of action comes with a price tag:

The city has spent $30 million over eight years to install 25,000 ramps, and officials estimate that $60 million more must be spent to build another 50,000

Here in a few years Detroit will be the world’s most compliant wheelchair ramp city. Hopefully the users who go there to enjoy them take their firearms when they end up the run down drug infested neighborhoods.