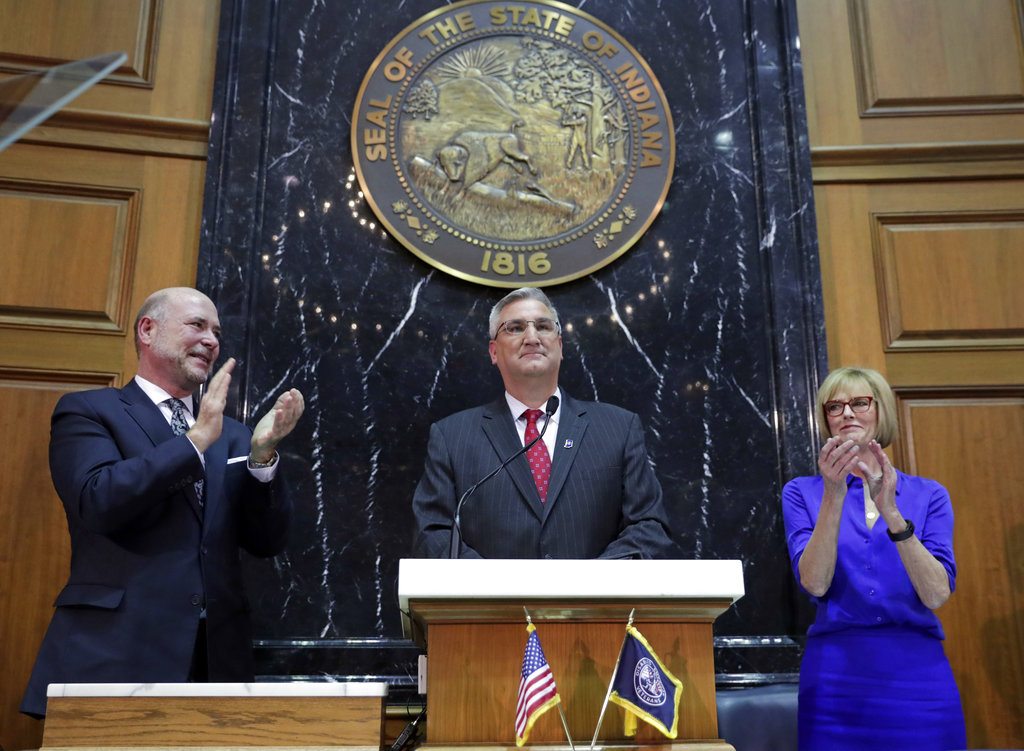 Over two years ago, this blog site was one of the first in the state to highlight the new accounting rules showing the State of Indiana had hidden its unfunded pension debt through accounting gimmicks. At the time of my blog post, here’s what the state disclosed:

The same group who did that study is now out again with information about Indiana government accounting practices. Truth In Accounting released their annual state financing health score card and they gave Indiana a “C” grade. The state has $13.6 billion in unfunded pension, which is only $100 million more than the two years ago. The biggest jump is unfunded retiree health care debt which is now a whopping $876.6 million.

Governor Holcomb and state legislators will need to tackle this issue during the next legislative session.