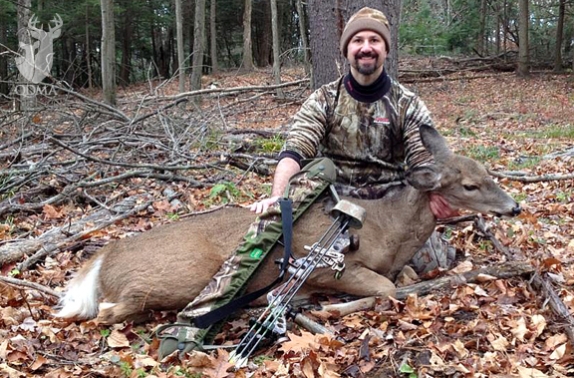 The next time you enjoy one of the fine State of Indiana parks, thank a hunter or fisherman.New economic data released by Indiana Department of Natural Resources:

The majority of the Indiana Department of Natural Resources‘ revenue comes from hunting and fishing license fees, and each year between half and two thirds of that money is strictly from deer hunting, said Mitch Marcus, chief of wildlife for DNR’s Division of Fish & Wildlife.

With that money, Marcus said, the DNR is “managing habitat and species and providing for opportunism for folks to view those (species).”

“The habitat work they (the DNR) do provides for better water, healthy soil; every Hoosier benefits from that.”

With 867,000 people hunting and fishing across the state in 2011, the most recent year for which comprehensive data is available, those dollars add up.

In the same year, hunters spent $924 million on hunting goods, equipment and travel in Indiana and paid more than $103 million in local taxes, according to a report compiled by the Congressional Sportsmen’s Foundation. With 391,700 hunters in 2011, that’s at least $10,575,900 in conservation funding, according to the report.

To put it in another perspective, the number of Hoosier hunters in 2011 could fill the Indianapolis Motor Speedway more than three times.