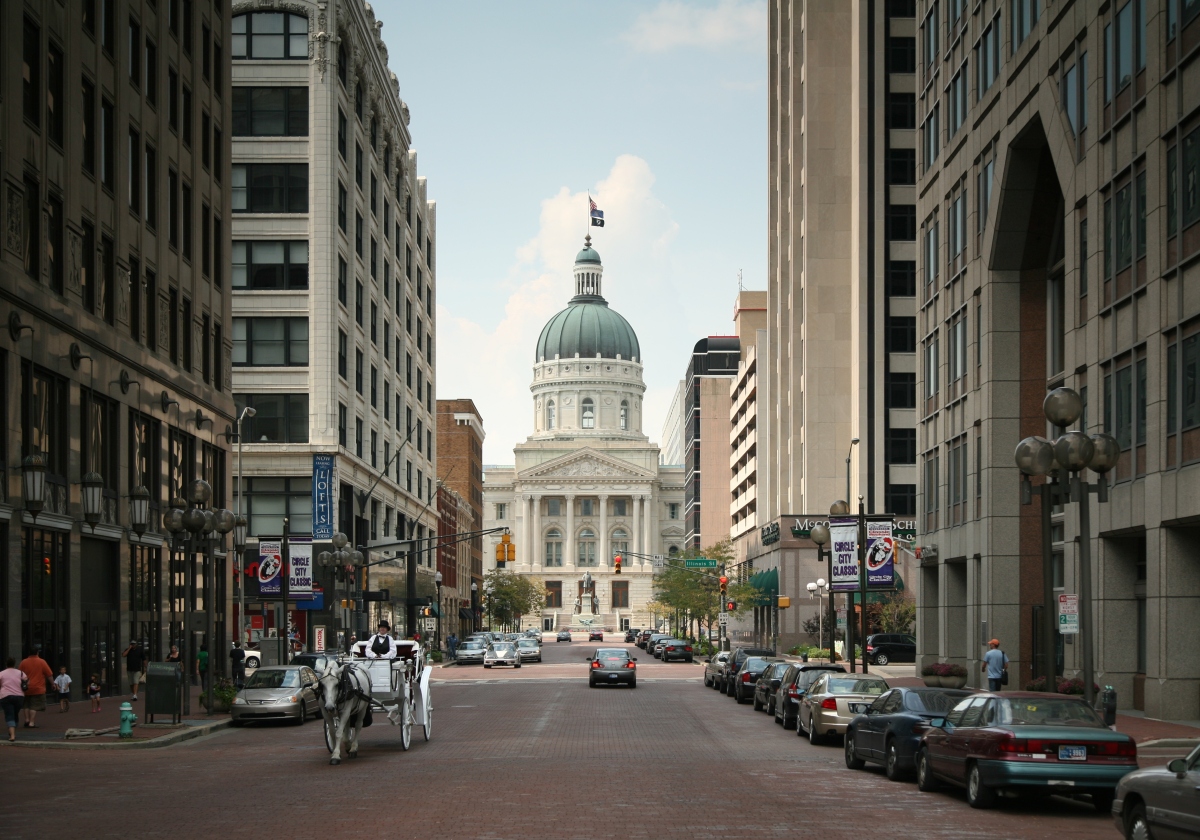 The State of Indiana racked up another accolade for its pro business atmosphere.

The site Area Development ranked the states on various methods and found Indiana #8 in “Doing Business In” and #10 “Overall Cost of Doing Business”.

Here’s what they found about the Hoosier state:

Highly ranked states tend to balance their advantages in different ways. Indiana, for example, does have a corporate income tax (with a rate that is on the decline), but it also compares favorably in workers’ compensation premium rates, and its cost of living is below average.

Indiana has made a number of moves in recent years to improve upon its business-friendly reputation. For example, 2014 legislation is resulting in a gradual reduction of the corporate income tax rate — this past summer it dropped from 6.5 percent to 6.25 percent, and it’ll keep dropping by a quarter percent every year through 2020. In 2021, it’ll settle in at 4.9 percent. The financial institutions tax rate is also heading south, a little at a time. The legislation, signed two years after Indiana joined the ranks of right-to-work states, also gave counties new leeway in creating tax breaks for businesses.