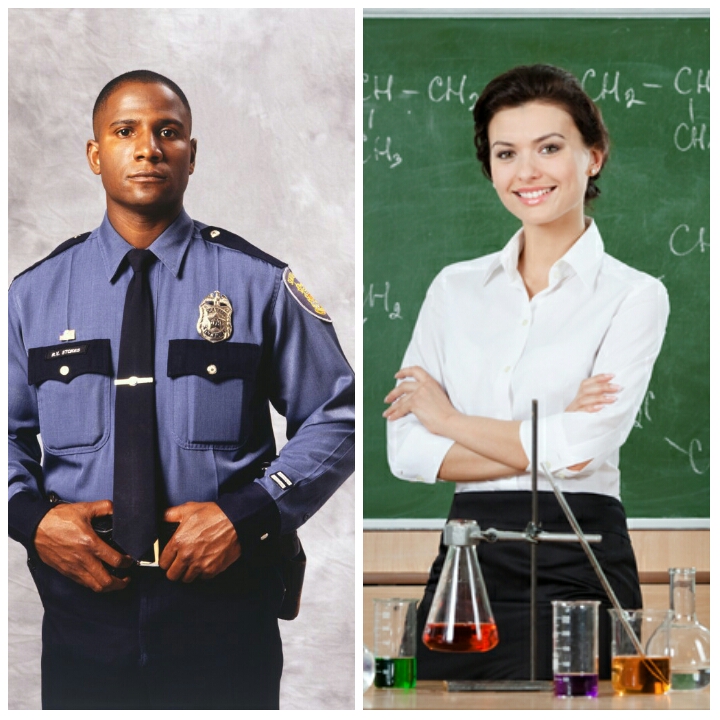 “Money has no feelings” – Thomas Sowell

Today the Supreme Court ruled on another case pertaining to Obamacare. The lawsuit dealt with subsidies paid into healthcare exchanges. In simple terms, if SCOTUS ruled against subsidies government covered health insurance plans would’ve not been covered with tax dollars. SCOTUS however did side with the US government in a polarizing decision. Many will debate the legal justification for decades but on the economic side, major implications will now play out.

What type of scenarios will play out? Many in every sector of our economy waited for this decision.

The private sector has already shifted. I expect more companies and businesses to start dumping their employees on health exchanges and pay the penalty for this action. Another alternative will be cutting hours back and going part time. The Fiscal Times has a piece dealing with this issue (More Companies Dump Employee Insurance for Obamacare)

This is probably the most overlooked design of Obamacare. Local governments within states are drowning in long term debt and rising costs from Obamacare regulations itself on generous insurance plans they carry. Local and state governments could easily wipe their books clean of this expense by shifting the cost onto the federal government.

Business Insider touched on this a few years back.


States and localities have enormous liabilities in the form of health benefits(estimated $2 Trillion) they have promised to provide to retired workers. Obamacare will give states and cities a major out. Instead of providing health care to under-65 retirees, they can tell them to go buy health plans in the Obamacare exchanges.

Even in places where finances are flush, the shift will be tempting. Public employee unions that work together with state and local governments to switch to federal coverage will be playing a positive sum game.

If you work in local and state government, I would keep your ears open. Union officials and town managers will have no problem switching out your health insurance.