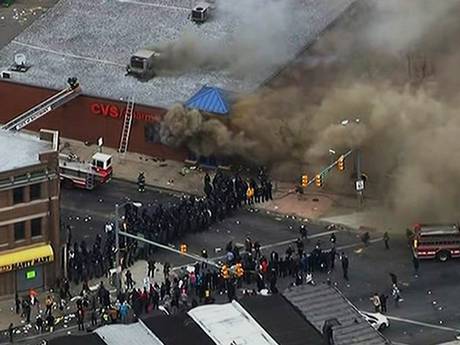 The Daily Caller has written up a sobering column

on what is out on the streets following the Baltimore riots……drugs.

“There are enough narcotics on the streets of Baltimore to keep it intoxicated for a year,” Batts told reporters at a Wednesday press conference.

According to Tuggle, a single 30-milligram tablet of Oxycontin, a powerful narcotic pain reliever, can sell for $30 on the street, where a bag of heroin will only go for around $10.

With just 60 percent of the pharmacies that were robbed reporting so far, police say there are likely more than 175,000 different pills currently on the streets of Baltimore. That number could more than double, however, as more pharmacies continue to report what rioters stole from their stores.