For $134, you can buy a limited production bottle of vodka that has fog from the Bay area in it.

END_OF_DOCUMENT_TOKEN_TO_BE_REPLACED

The bay Area is suffering a major housing shortage.

END_OF_DOCUMENT_TOKEN_TO_BE_REPLACED 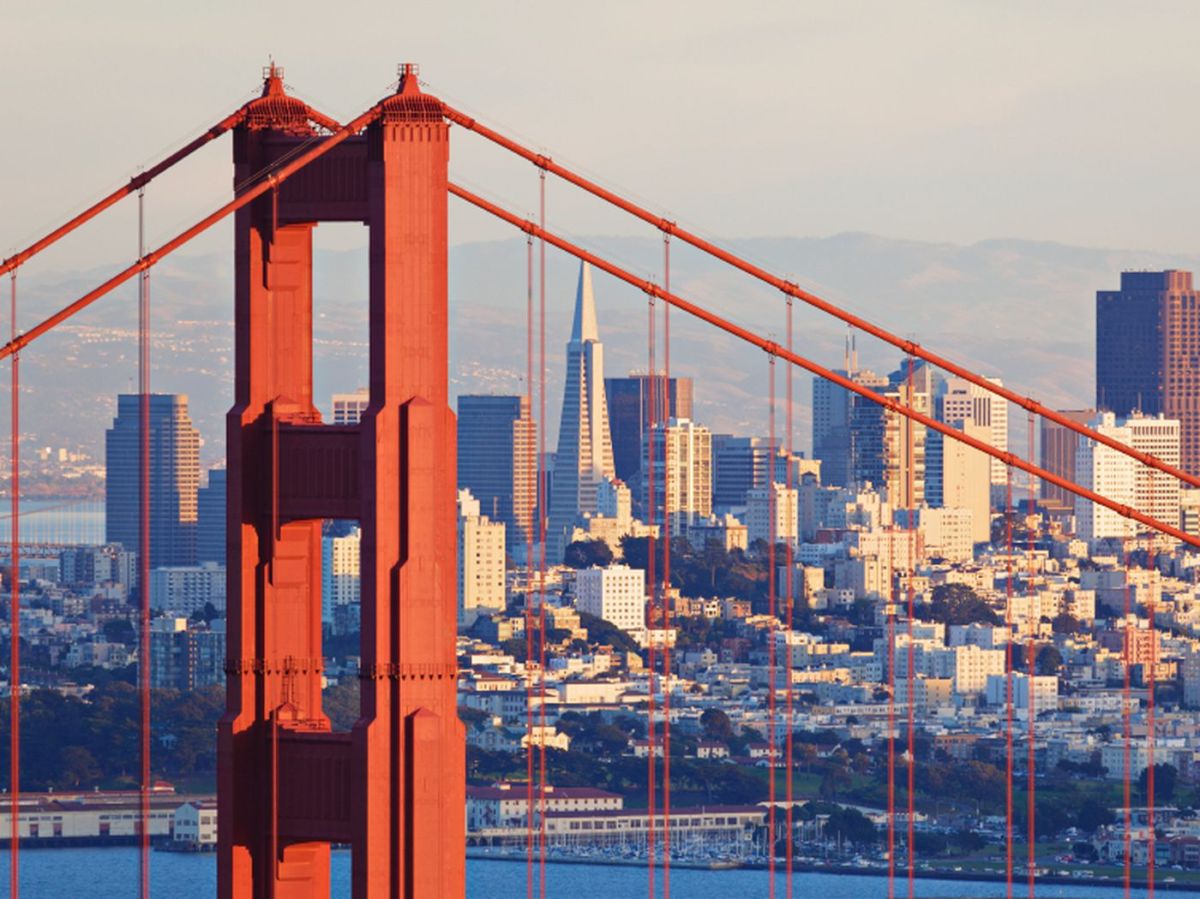 If you happen to have some cash to buy a home in San Francisco, be prepared for tight quarters. END_OF_DOCUMENT_TOKEN_TO_BE_REPLACED

The title above is no joke. San Francisco is facing a demographic drought of children living in the city. END_OF_DOCUMENT_TOKEN_TO_BE_REPLACED

EconomicPolicyJournal.com posted this article pertaining to how rent END_OF_DOCUMENT_TOKEN_TO_BE_REPLACED

Pablo Sandoval few days ago signed with the Boston Red Sox in a free agent deal for five years and worth $100 Million. Kurt Badenhausen of Forbes wrote why Pablo left San Francisco:

Massachusetts has a flat personal income tax rate of 5.2%. California uses a progressive rate topping out at 13.3% at and above $1 million of income. In other words, 95% of Sandoval’s income would be taxed at this 13.3% rate if he re-signed with the Giants.

The Giants play in the National League West, which boasts three teams from California, including the Giants. This means that in addition to the Giants’ 81 home games, the team plays another 18 road games in California. The Giants also play three road games against their cross-bay rival A’s, bringing their total California games to 103.While Boston has to play ten games next year at the New York Yankees, it also has division opponents in Florida and Canada, where the players will pay no state income taxes (and no federal taxes in Canada).

Baseball players living in no-tax states have about 18.4% of their 2015 salaries sheltered from state taxes due to Spring Training taking place in tax-free states (Arizona does not tax Spring Training days). The Red Sox enjoy an additional 14.3% of tax-sheltered income from road games, while the Giants only get to shelter another 5.8%.