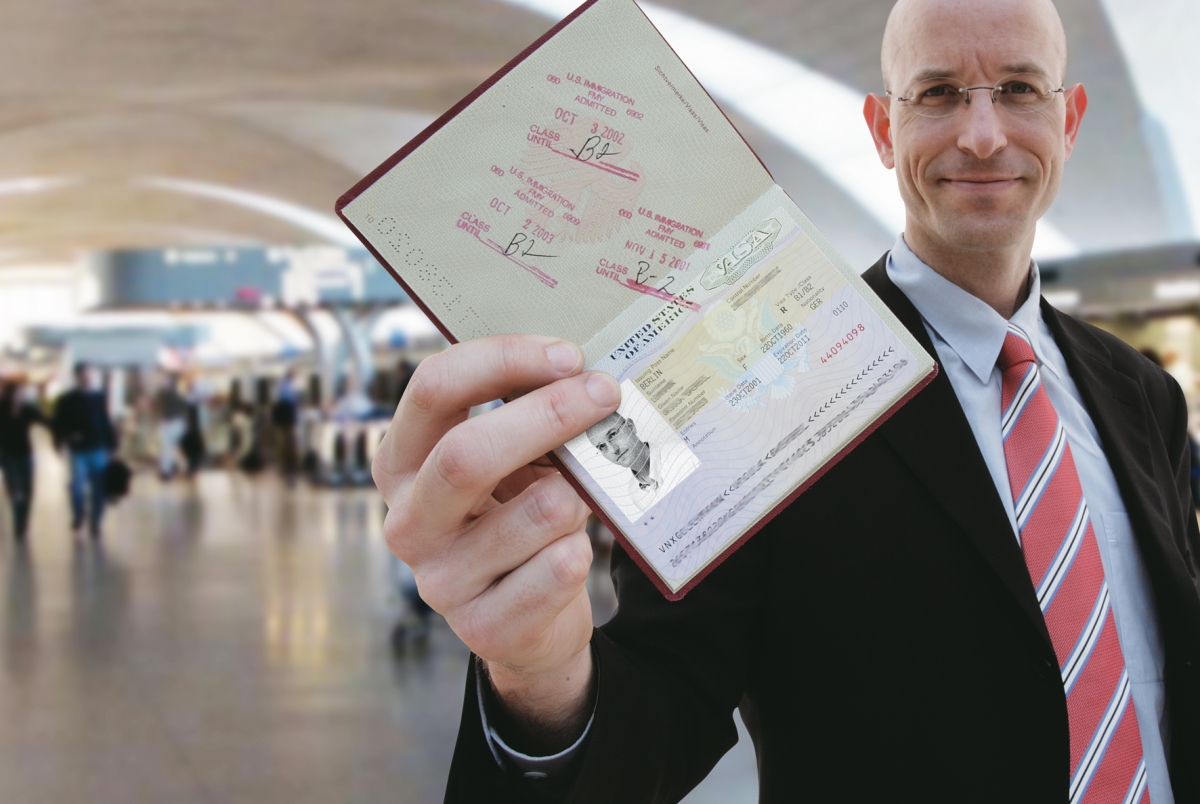 Newly released data from the Department of Homeland Security shows a different story on how the public perceives of America’s immigration system.Immigration policy is serious, unfortunately the mature voter who seeks reform or fixes to it is drowned out by the bias media, paid activists and politicians who want to reshape the country culturally. Mature voters grasp that a nation’s immigration must be efficient and safe. The newly published data solidifies why chain migration should be shut down.

Almost all the new immigrants were the result of chain migration or refugee-type programs. Very few green cards were apportioned based on skills or merit. A whopping 120,000 refugees were brought in. Overall, only 12 percent of all immigrants came through employment-based programs that require some sort of merit. Among the new arrivals, those numbers are starker. Just four percent of all new arrivals came in on employment visas, meaning the remaining 96 percent were either family visas or refugee, asylum, and quasi-amnesties. Only 2,410 individuals, .004 percent of new arrivals, came here with advanced degrees or extraordinary skills.

Among those issued a green card this year, just 21 percent had known occupations. Roughly half did not work outside the home, and another third had no known occupation. Clearly, this is not being done for the economic benefit of this country.

Fifteen percent of all green cards were handed out to Mexico alone.