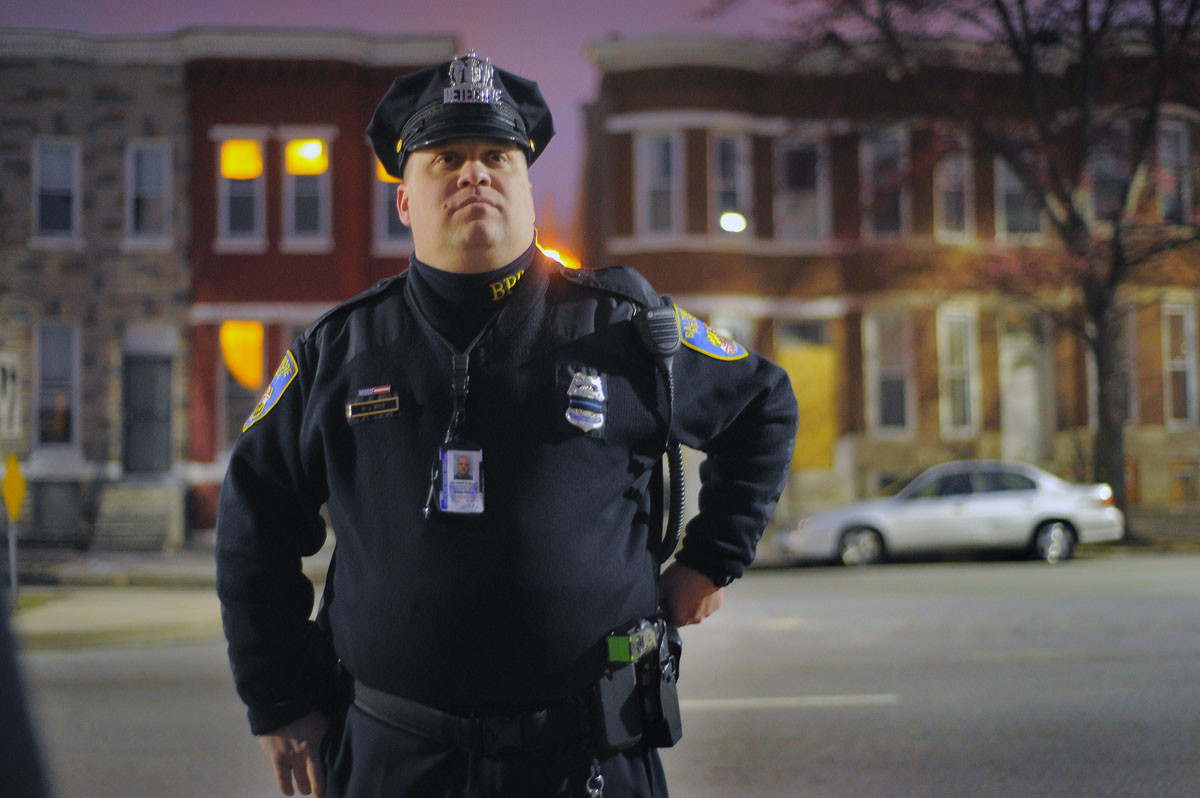 Baltimore City has passed the 300-homicide mark for the third year in a row, from 2015-2017, and business owners are taking matters into their own hands.

Business owners in Fells Point say the crime is out of control and is scaring customers away, so they’ve hired private security officers to patrol the streets.

The small business community has vowed to stop the bloodshed and keep residents and visitors safe. The Downtown Partnership shelled out a staggering $30,000 during the holiday season for extra security.

The money came from business owners and retailers who paid for more than a dozen private officers, who roamed downtown Baltimore for about two weeks, including the Inner Harbor for the New Year’s fireworks show. “I don’t feel safe. I feel like they need to do more,” Brittney Johnson said.

“The customers are not coming downtown,” Beth said.

The hired personnel have been also walking employees to their cars at night.

Some of the guards are armed, according to officials. The Downtown Partnership said they have ended the holiday security program but it will resume later in January.