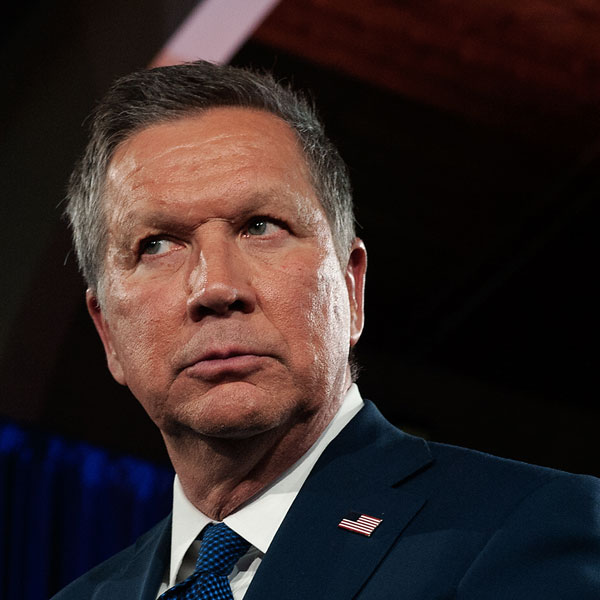 Medicaid expansion via Obamacare is eating up revenue in Ohio’s budget. Now Governor Kasich, who at one time called himself a “conservative”,

heralds the medicaid expansion as true Christianity even though the massive debt onto taxpayers will be seen as a sin.

Forbes magazine covered how Governor Kasich’s medicaid budget projections have been blown out of the water. In fact, he’s put able bodied people on medicaid that is now hurting the truly needy medicaid was designed for.

Here’s the most troubling part, medicaid now consumes 52% of their budget. Other areas of government will now start being reduced to feed the medicaid monster. 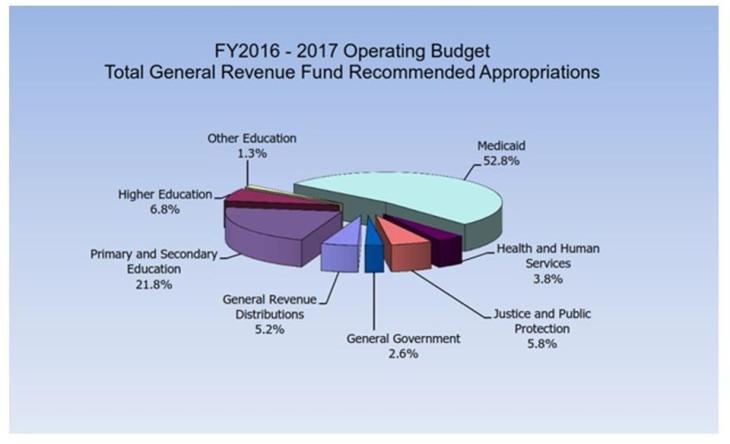 Even Pew Trusts says states are virtually paralyzed by growth in spending via medicaid because it’s automatic. Others areas of government will need to be cut.

Medicaid’s claim on each revenue dollar affects the share of state resources available for other priorities, such as education, transportation, and public safety. Because Medicaid entails certain mandatory spending, policymakers have less control over growth in their states’ costs than they do with many other programs.