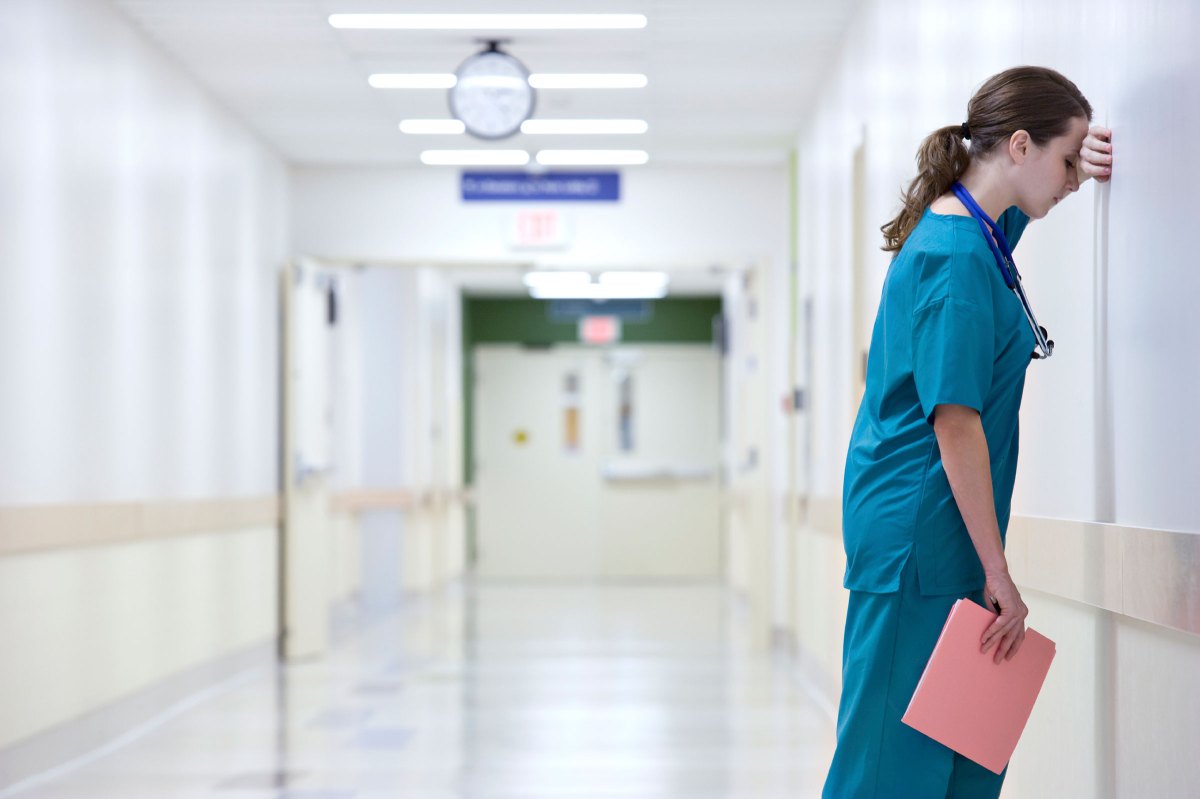 Tough topic to ponder, but something to acknowledge when parts of the medical field states it might be.

Research and treatment are still very viable in letting cancer patients enjoy quality of life. Annually, spending on treating cancer has reached $100 Billion. But the broader question remains if cancer can ever be prevented just based on DNA being different in every single person on this planet?

Here’s more on this topic via The Telegraph:

Two thirds of cancers are unavoidable even if you live a healthy life, a study has shown.

Scientists in the US found cancers are caused by random mistakes in the genetic code that occur when cells divide.

The findings challenge the widespread view that cancer mutations are generally inherited or triggered by environmental factors.

Lead scientist Dr Cristian Tomasetti, from Johns Hopkins Kimmel Cancer Center in the US, said: “It is well-known that we must avoid environmental factors such as smoking to decrease our risk of getting cancer.

“But it is not as well-known that each time a normal cell divides and copies its DNA to produce two new cells, it makes multiple mistakes.

“These copying mistakes are a potent source of cancer mutations that historically have been scientifically undervalued, and this new work provides the first estimate of the fraction of mutations caused by these mistakes.”

The research, published in the journal Science, indicates that almost two-thirds of cancer-causing mutations are due to DNA copying errors.

Instead, the vast majority of cancers are probably down to unlucky defects in replicating DNA that occur out of the blue, they suggest.