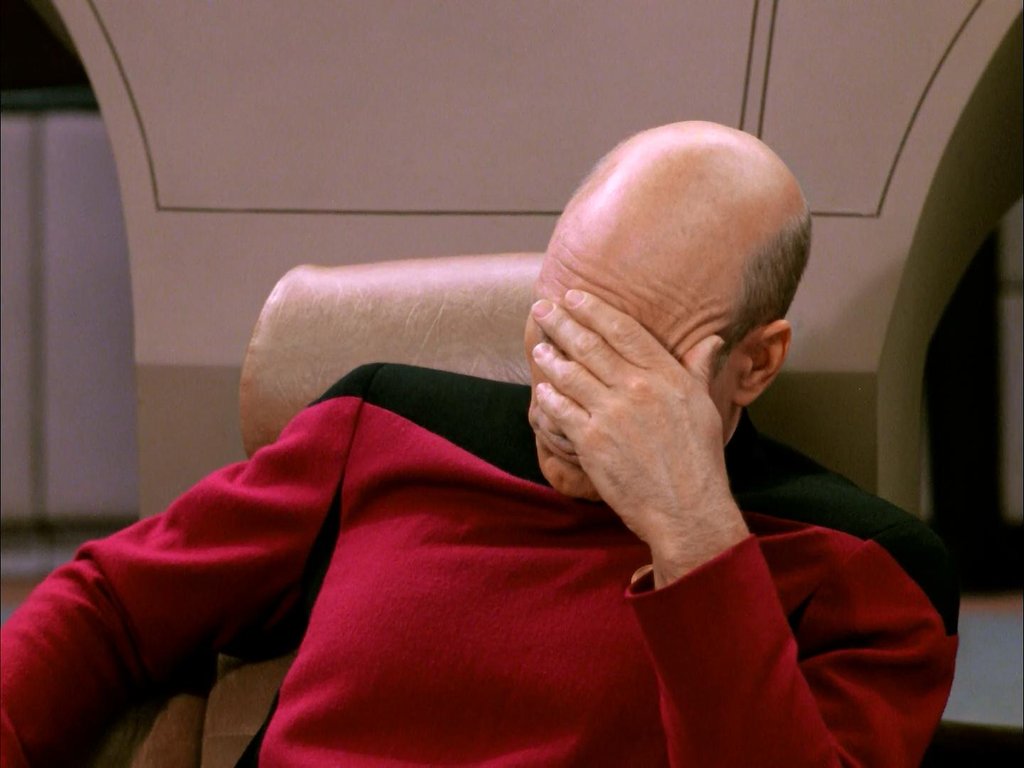 Here’s one way business is creative when it comes to government increasing the cost of doing business.

A parking garage company with 300 locations around New York City is tacking $25 onto customers’ monthly bills, one of the first responses from the business community to the state-mandated minimum-wage increase that is set to go into effect in 2017.

Icon Quik Park sent out a notice Nov. 29 indicating that a new line item labeled “NYC Living Wage Assessment” would begin appearing on monthly bills on Jan. 1, when the minimum hourly wage in New York City will rise to $11 from $9. The required wage will increase another $2 next year before reaching $15 per hour at the end of 2018 of 2018.

“While we join the overwhelming majority of voters in New York who support a phased-in increase of the state’s hourly minimum wage,” the notice from Icon Quik Park said, “the unexpected increase to our cost of operation in [New York City] necessitates that we adjust our monthly and transient parking rates upward.”

The firm indicated that the new levy would go directly to garage workers, who are represented by Teamsters Local 272. But the current contract between the union and the employer stipulates that workers must be paid more than minimum wage, according to a Teamsters spokesman, meaning that Icon will not be facing the steepest possible increase. However, any workers not currently earning $11 per hour will get a raise in January, and then stand to get another one after collective bargaining commences in March.

Read the rest here via CrainsNewYork.com