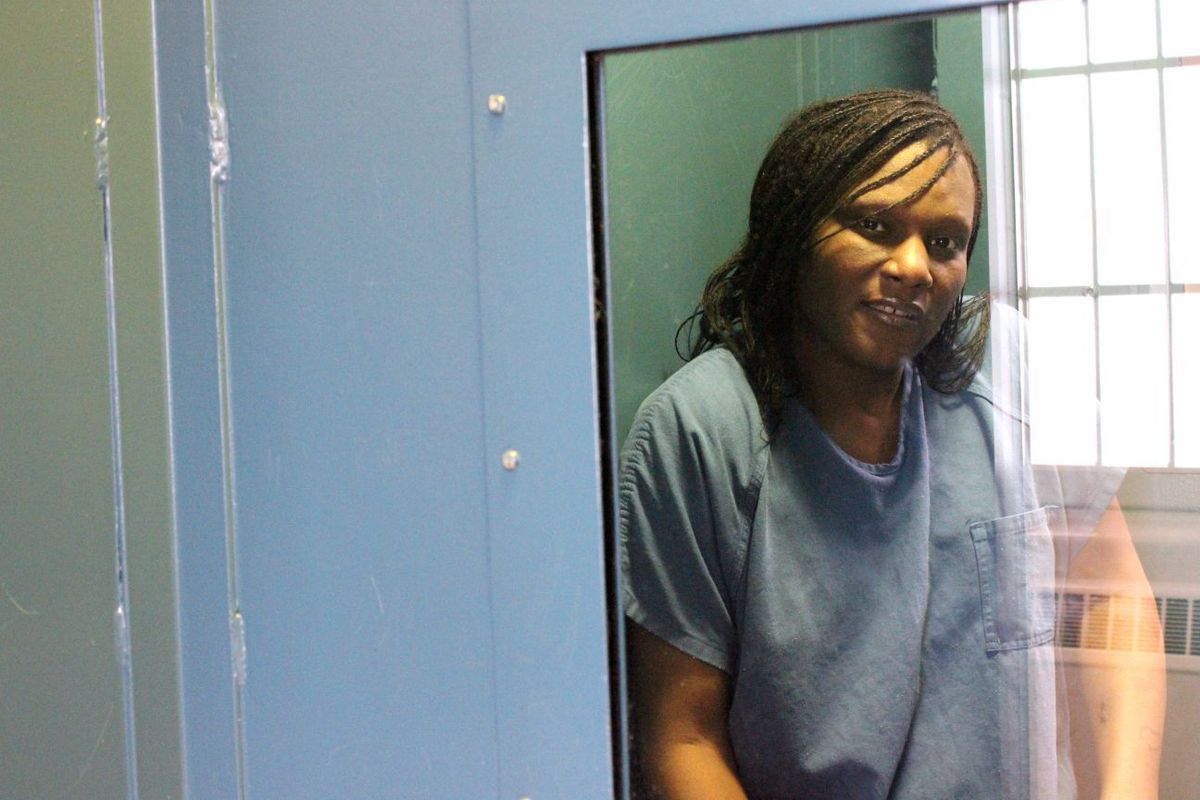 Prison is a very volatile place for correction officers to control and work in.The most trival things people in society take for granted could easily spark major violence inside a prison.

The Obama Administration maybe adding fuel to the fire with this latest action. A source contacted me last week telling me of an employee inside the Bureau of Prisons being livid about a new policy being instituted. The prison system is allowing inmates who claim to be “transgendered” to buy commissary for their appearance.  I asked to send me some proof and here it is:

The transgender inmates are not being separated either via my source which a big concern for correction officers safety. In the hierarchy of prison society the wolves (most feared inmates) will openly force these transgender inmates into sex slavery or trade them for economic reasons. Fights will easily break out over ownership of these feminine inmates.