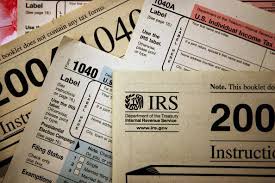 The rich pay a lot in federal income taxes. Watching debates over this you figured they didn’t pay one dime. That is not true and hard evidence from the federal government itself shows just what is paid by various income brackets of Americans. Full article is here from American Enterprise Institute.

We’ve known for a while that taxes rose on the rich in 2013, but the new CBO report puts in perspective exactly how high taxes on rich are now, compared to the last three decades. For instance, in 2013, the top 1% of taxpayers paid a higher tax rate (34%) than in the year Reagan took office (33.2%). According to the CBO, the federal tax system is now “the most progressive it has been since at least the mid-1990s.”