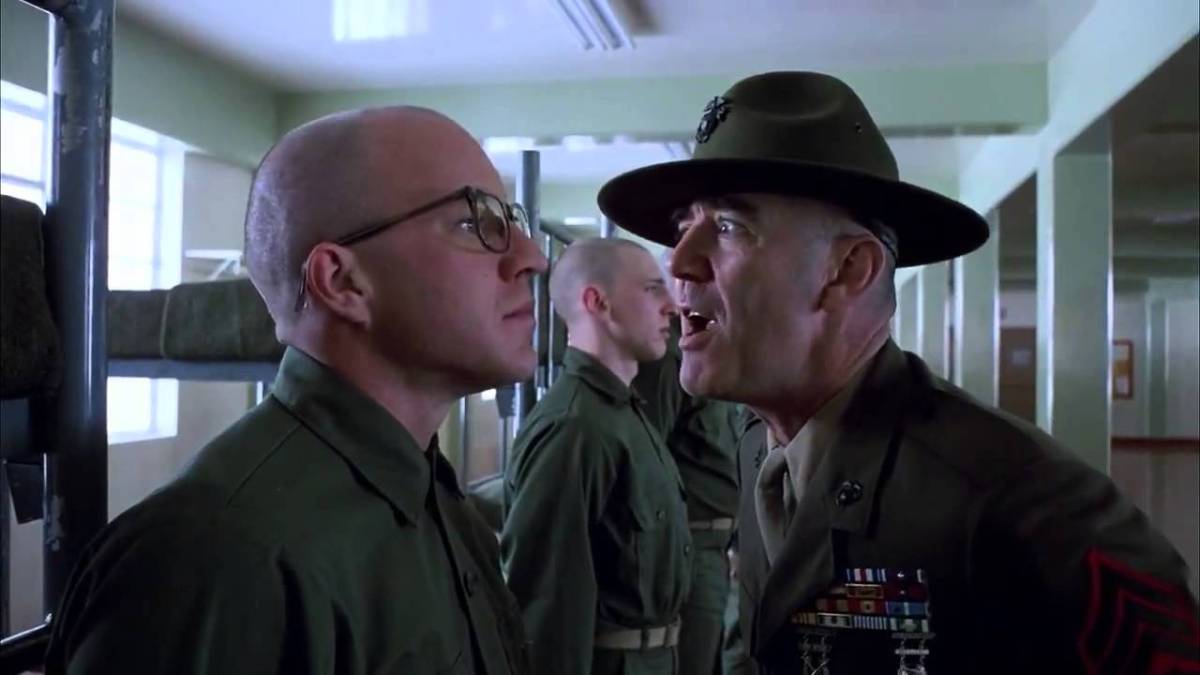 Chinese internet addicts who spend up to 17 hours online and even wear nappies so they do not have to take toilet breaks are being sent to rehab boot camps to rid them of their dependency.

Parents who have watched their children’s obsession spiral out of control are now willing to fork out $9,000 to send them to military style camps like Bejjing’s Daxing Internet Addiction Treatment Centre where they spend at least six months learning how to appreciate life beyond their screens.

Read the rest here via DailyMail.com