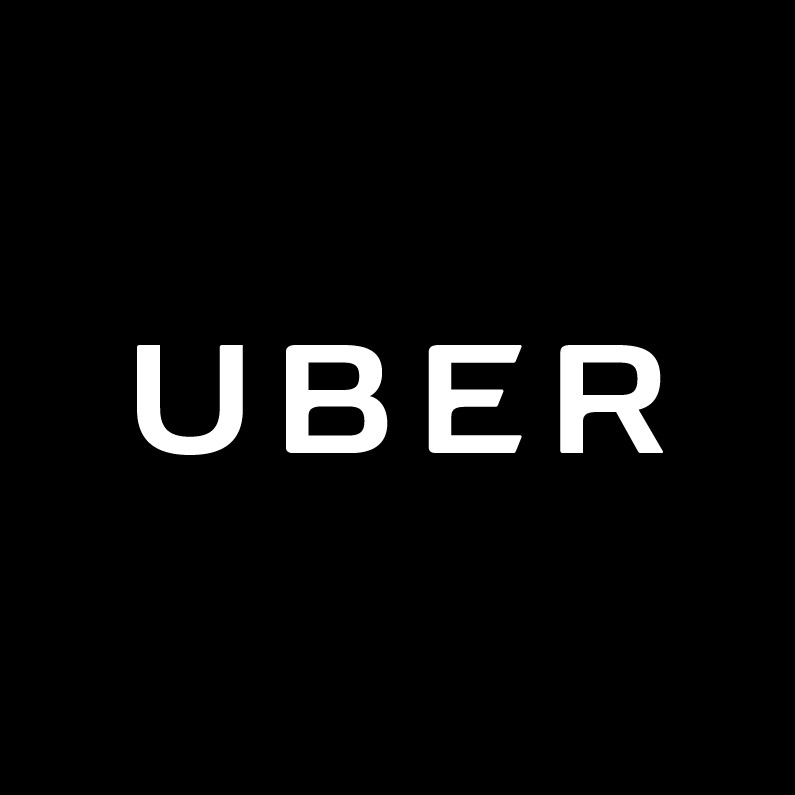 Yesterday I used Uber for the first time and fell in love with it.The Indianapolis 500 is Sunday but the Friday before the race is called “Carb Day”. Carb Day is a chance for fans to party while watching a mini race of the Indy Cars. They then do the “Pit Stop Challenge”. The track lets you bring in your own cooler of whatever you drink and even food. After the race car events we went over to see Journey perform. With this being the 100th running of the race the crowd was huge for Carb Day. Early estimates are of 50,000.

I had to meet up with my buddies there and only live 8 miles from the track. I decided to give Uber a try and was not disappointed. I downloaded the app and then Friday morning requested a car. Within ten minutes there was a car at my home. The lady was nice and had only been driving for about 3 weeks. She was smart and took me in the back way to the track. Even with the huge crowd going to the track, the ride only took 15 minutes. While walking to the track I got an e-mail on my phone stating a $10 charge for the ride. What a deal.

Now getting a Uber ride after the days events was a little tricky. My first Uber request I had to cancel after talking with the driver. I do not blame him because of how the police were directing traffic and of how the map on Uber was showing my position. I decided to hike it down to a liquor store away from the track. I made another request and the Uber driver contacted me via text and phone to confirm address. I had to wait about 20 minutes because the traffic was a nightmare. She picked me up and got me home in 25 minutes. The Uber app had me accept the “Surge Pricing” because obviously the demand in area was great. Finally got home and an e-mail bill was sent of $21. Pretty impressive I only had to pay $31 in transportation costs for a day at the track.

Uber is definitely my new friend.