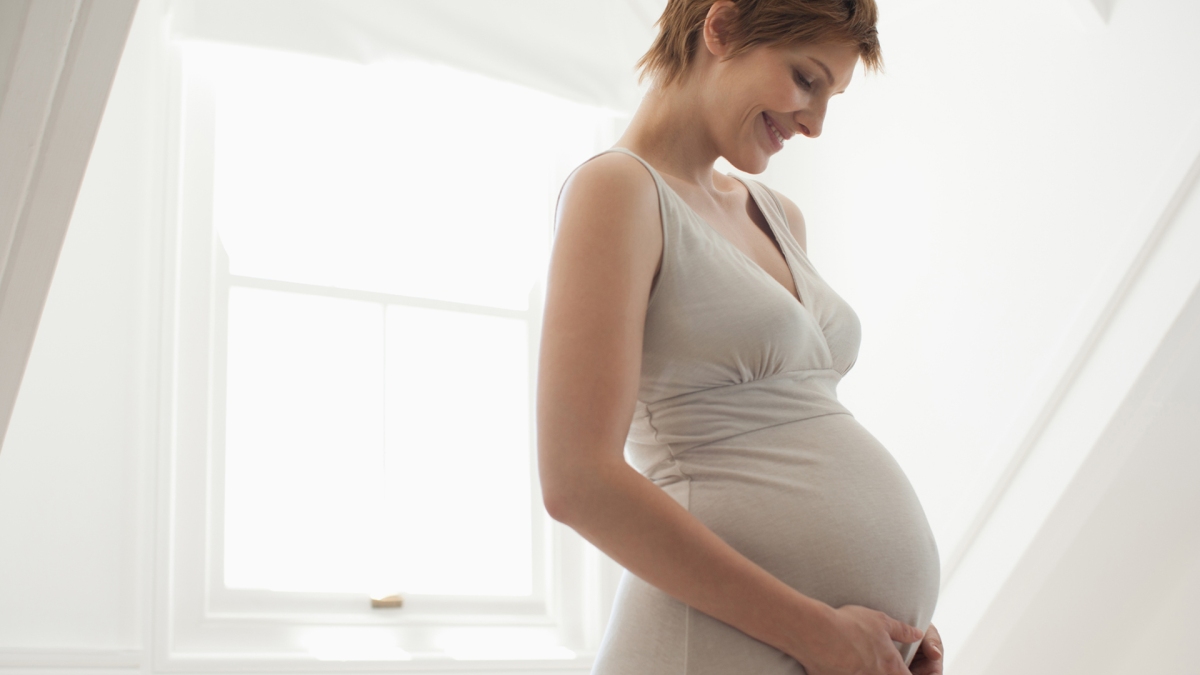 Antidepressants in America is $10 Billion a year industry

and has an astounding 270 million prescriptions per year.

Antidepressants taken during pregnancy increase risk of autism by 87 percent

The study published today in JAMA Pediatrics used data from the Quebec Pregnancy Cohort and studied 145,456 children between the time of their conception up to age ten. The study accounted for a number of other factors that have known links to autism, including genetic predisposition to autism (i.e., a family history of it), maternal age, depression itself, and certain socio-economic factors such as being exposed to poverty. Exposure to antidepressants was defined as the mother having had one or more prescription for antidepressants filled during the second or third trimester of the pregnancy.