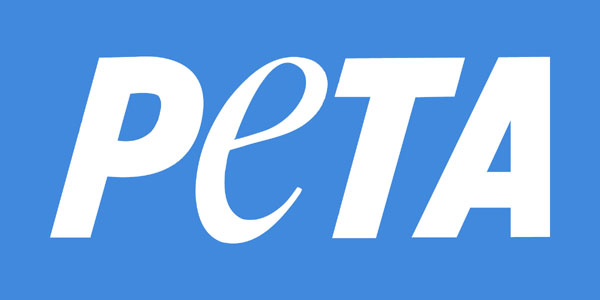 When your organization and its members reach this level of thinking and acting out, certain law enforcement and juidicial levels needs to be brought in and dismantle your cause…..Via Breitbart.com

A Virginia family whose dog was euthanized by PETA last year is suing the animal rights group for up to $9 million, according to a report by KXAN.

The Zarate family’s home surveillance video captured their pet chihuahua, Maya, being taken in October 2014. PETA later admitted that their former employee did make a “tragic mistake” by euthanizing Maya without the family’s permission.

“We want to hold them accountable for what they do and we look forward to a trial in this case,” Zarate family attorney William Shewmake said Tuesday.

The lawsuit alleges trespassing and emotional distress. After Maya was killed, PETA representatives came to the Zarate home with a fruit basket, according to the lawsuit. The paperwork said once Zarate’s daughter learned the dog had been killed, she cried for weeks, losing sleep and weight.

According to PETA, residents in the area had asked for help with abandoned dogs. PETA was eventually fined $500 because it failed to keep the dog alive for the amount of time required by law.