A rating of Baa2 is eight notches below the highest debt rating of Aaa.

Moody’s said in its statement its outlook for the city remains negative. A drop of two more notches would make mean the city’s bonds would become“junk” bonds.

“We strongly disagree with Moody’s decision to reduce the city’s credit rating and would note that Moody’s has been consistently and substantially out of step with the other rating agencies, ignoring the progress that has been achieved,” a spokeswoman for Mayor Rahm Emanuel, Kelley Quinn, said in a statement. 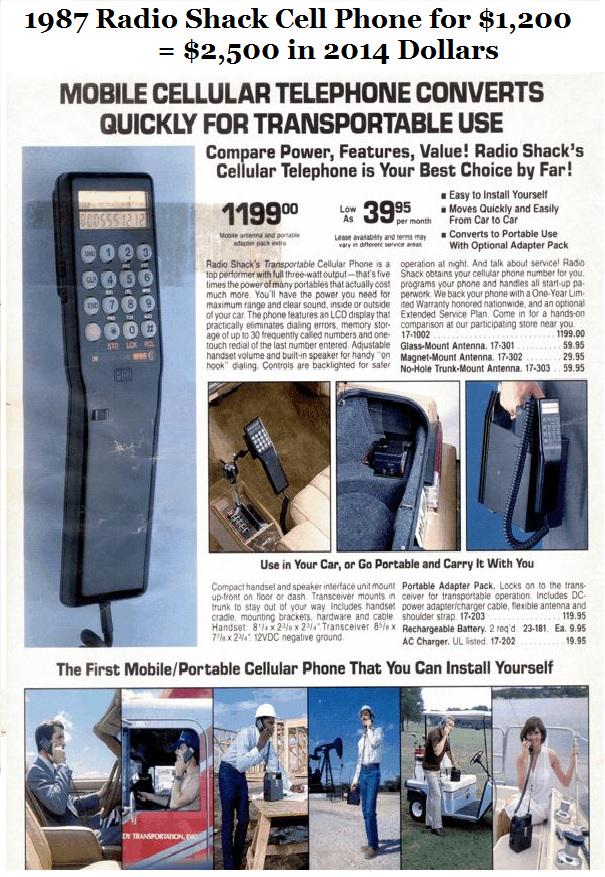