Tomorrow night the $1.3 Billion Powerball drawing happens. If someone wins the jackpot outright and chooses the cash option

END_OF_DOCUMENT_TOKEN_TO_BE_REPLACED

For the last few years, many in the economic world have been cynical of states like Illinois, California and others for how bad their government books are when it comes to finances. END_OF_DOCUMENT_TOKEN_TO_BE_REPLACED 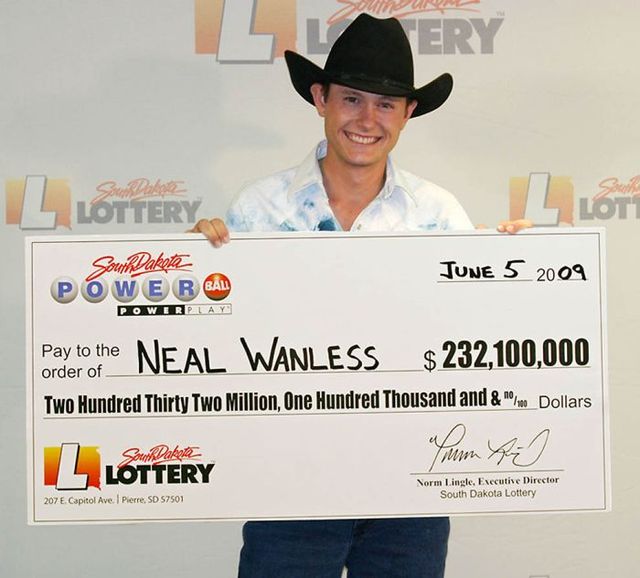 Shrien Alshabasy came out with new lottery winner stats. You can read the entire article here. Here are a few snippets:

44% of winners spend their entire winnings in five years!

2% say that they are less happy with all that cash.

Hoosier Lottery officials are announcing that the organization is on pace for record breaking numbers in revenue. Per Indiana Economic Digest:

The Hoosier Lottery is on pace for a record revenue year, thanks in part to to higher Powerball ticket prices and jackpots. The lottery projects that revenue for its 2013 fiscal year ending June 30 will be $945 million, about 9.5 percent more than last year’s record of $855.6 million. The impact on Indiana coffers won’t be as impressive. Lottery officials are forecasting net income at $227.6 million, about $200,000 more than last year’s result.

There is one catch to the whole record breaking revenue celebration though…..

One reason the record sales won’t bring more income to the state for the fiscal year is that the lottery is spending about twice as much as it did last year on advertising and promotion—nearly $23 million. The commission forecasts total operating expenses will come in at $716.5 million, more than 10 percent higher than last year’s $645 million.

I still think a better investment than Powerball tickets is this.  It just lacks the excitement.