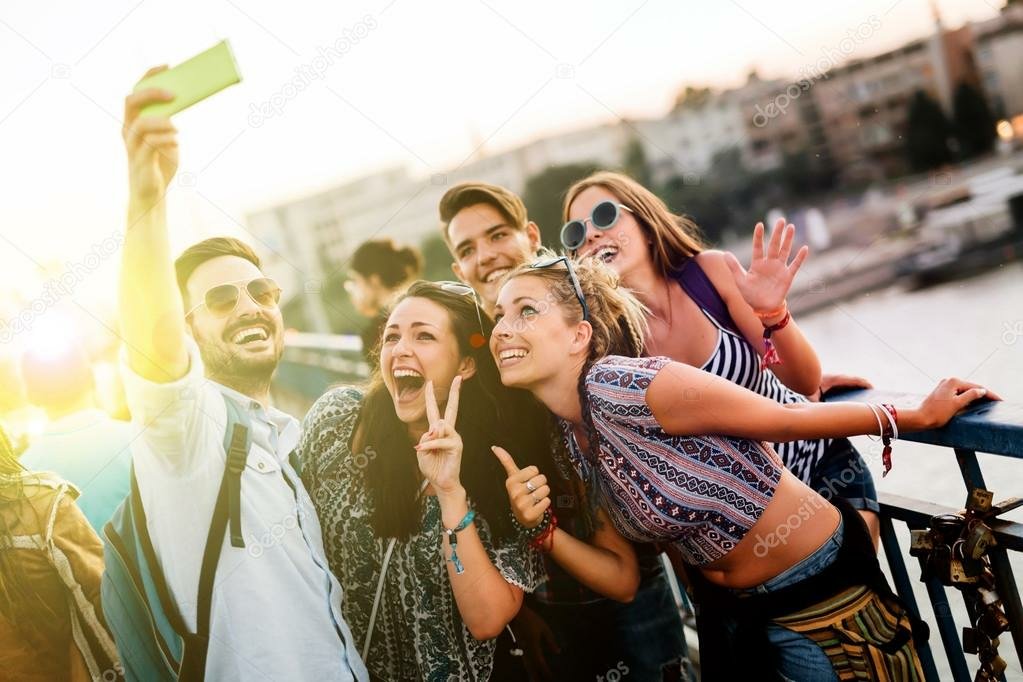 Yes, people are really dying getting that one photo for social media.

A story was reported of a man trying to get a selfie picture with a bear when I saw this stat.

India had the highest rate of deaths linked to selfies for the two years between March 2014 and September 2016, with 60 per cent of all deaths taking place there, a study claimed last year.

Of 127 reported selfie deaths in that period, 76 occurred in India, a collaborative study by researchers from Carnegie Mellon University and Indraprastha Institute of Information Delhi found.