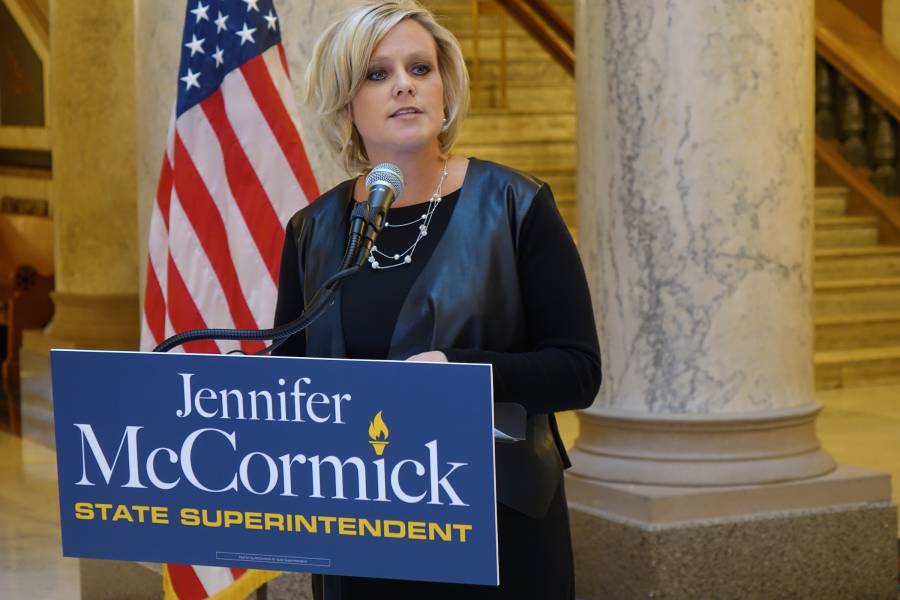 The State of Indiana legislators need to break outside the norm and implement strict accounting methods in how public schools spend their money.In government terms, we live in a world where politicians and people within government pontificate about “new ideas” and “private/public sector partnerships”. Well the idea in the title of this post is one of those. The Indiana Board of Accounts were derelict in their duties in stopping the Gary School District when a private accounting firm designated solely to the purpose of monitoring expenses and revenues could have raised red flags immediately. Applying actual business accounting is needed and a story from the Chicago Tribune on Gary Schools District shows why.

A state audit of the Gary Community School Corp. released Friday is harshly critical of systemic slipshod spending and sloppy accounting patterns that continued to take place even under a state-appointed fiscal manager.

The 235-page audit, which focused on the period from July 1, 2014, to June 30, 2016, points to missing records and an ongoing absence of internal controls over most accounting procedures that made it difficult to gauge an accurate picture of the district’s finances.

Many of the findings echoed those found in the prior 2012-14 audit, released in 2015, which led Indiana State Board of Accounts state examiner Paul Joyce to question whether the district could continue as a going concern given its financial liabilities.

The district also failed to pay its food service provider for student meals even though it had received a federal grant. The district was overdrawn by nearly $20 million total across all of its accounts because it spent more than it received, the report showed.

Either school board members, Pruitt or a school attorney charged $568 for 12 meals without presenting receipts justifying it as a business expense, the report showed. Pruitt charged $257 in gasoline purchases on a district credit card during the audit period, according to the report.

An unidentified school board member charged $3,176 for six hotel stays without receipts and justification as a business expense.

•Pensions: Due to a failure to keep up with employee pension payments on each paycheck, the Indiana Public Retirement System garnished $7,844,469 from the district’s state and federal funding between May 2014 and June 2016.

•NIPSCO: The utility company successfully sued the Gary district for $5.2 million after it failed to make a single payment between July 2014 and March 2015, requiring monthly payments. It now owes $1,032,963.

•Unemployment taxes: The district failed to pay unemployment taxes for a more than three years between October 2013 and January 2017. In April 2017, it signed a payment arrangement requiring it to make back payments and the current balance until October 2019. It owes $525,277, not including past interest.

Now taxpayers in the state are left paying off the debt when this money should be directed to their school districts. Those who spent this money will face no discipline legally or professionally. The bigger issue, no real accounting changes will be implemented preventing the next “Gary School District” bankruptcy.