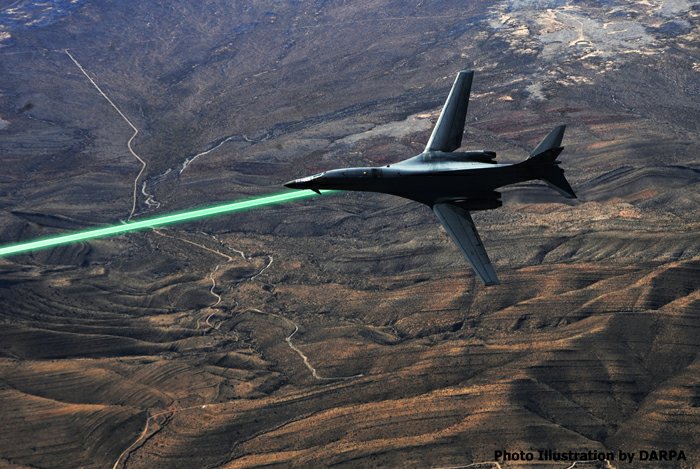 The military for decades has been developing laser technology.

Now that may be a reality for the U.S. Air Force within the next couple of years.

Lockheed Martin is working to develop a high-power fiber laser for fighter jets.

Under a $26.3 million contract from the Air Force Research Lab, the firm will design and produce a directed energy system for aircraft, with plans to test the technology by 2021.

The move comes after a series of successful tests with similar systems in ground-based platforms – but, the experts say developing a laser for a smaller, airborne design will be a challenge.

The AFRL awarded the contract as part of its Self-protect High Energy Laser Demonstrator program.

This program includes three subsystems, addressing beam control to direct a laser to the target, a pod mounted on the jet to cool the laser, and the laser itself.

The new laser system would allow fighter jets to take down targets from the air, in contrast to previous systems, which were mounted on vehicles or ships.