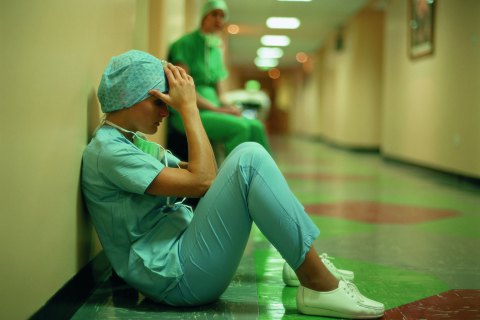 I took a glance at the State of Indiana government budget numbers on Medicaid. The spending for medicaid is not pretty even if the feds are matching a big chunk of the spending. The state amount to chip in to make up the difference is still growing. While Medicaid is the big topic of the day, no one is pointing out that taxpayers whether via state budgets or federal budgets will get hammered with taxes one way or another to cover this explosion of spending.