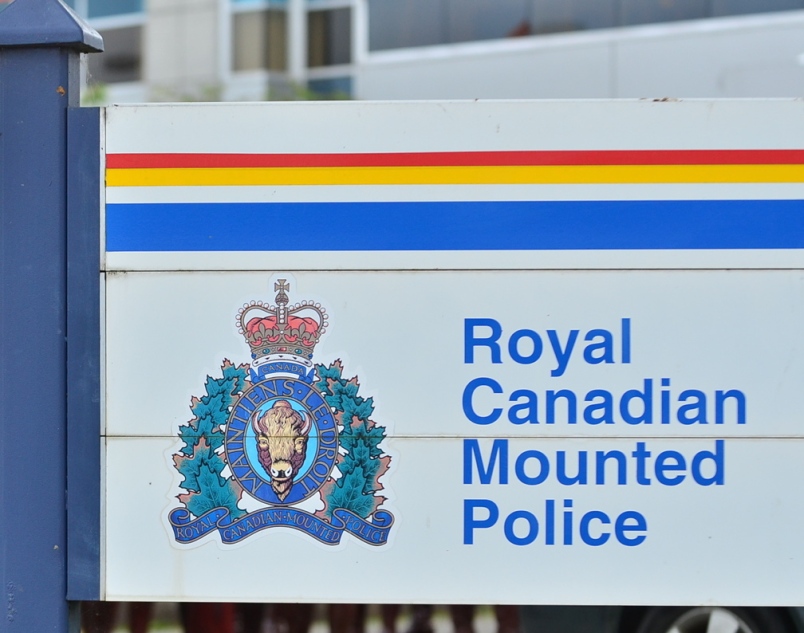 Environmentalism is just another name for communism. People who believe in catastrophic earth events linked to pollution have been awful in making end of the world predictions. Now they want pay back for being mocked and many governments will start censoring people who speak out on the theory of climate change. Canada is a prime example of what will come to the United States.

The bureau discontinued its 14-month probe in June, citing “available evidence, the assessment of the facts in this case, and to ensure the effective allocation of limited resources”, according to Josephine A.L. Palumbo, Deputy Commissioner of Competition, Deceptive Marketing Practices Directorate.

But it will re-open its investigation should it receive relevant new information from the public.

The complaint was filed by Ecojustice on behalf of six “prominent” Canadians, including former Ontario NDP leader and UN ambassador Stephen Lewis.

When it launched its complaint in December, 2015, Ecojustice told the National Observer it would press the Commissioner of Competition to refer the matter to the Attorney-General of Canada for “criminal charges against the denier groups

Read the rest here at the Toronto Sun