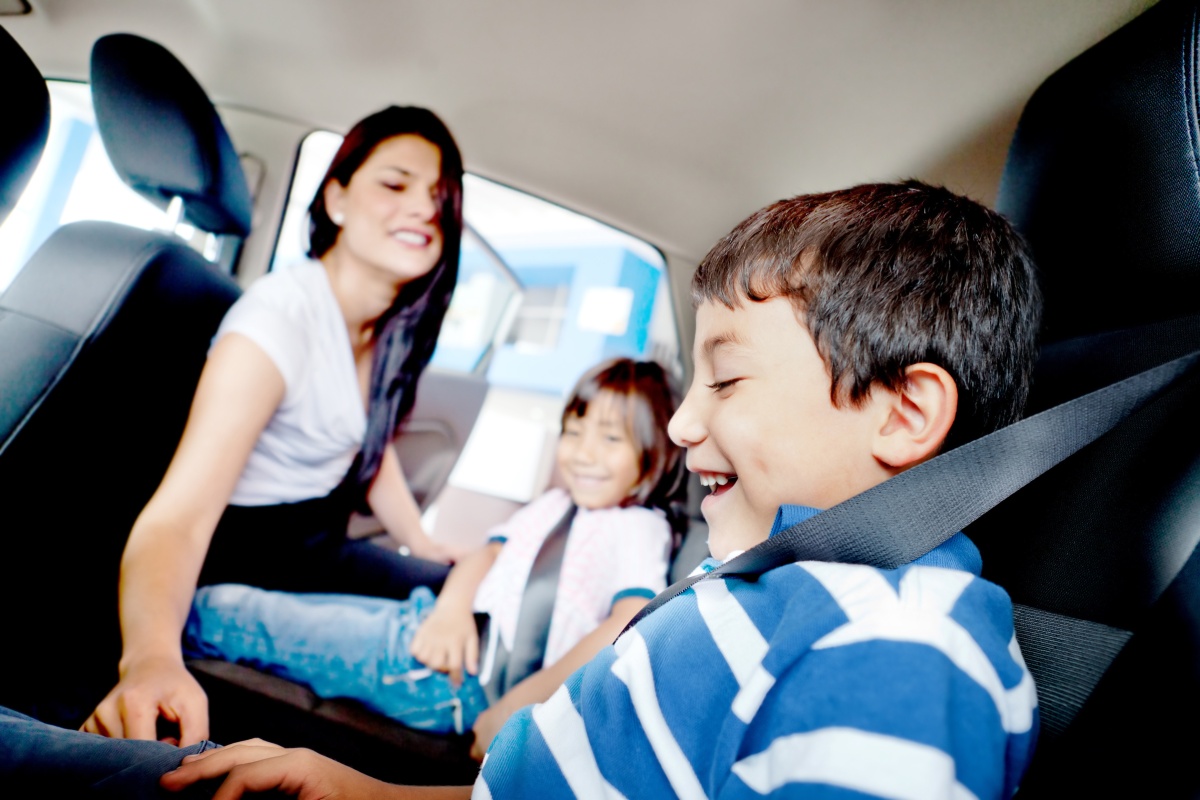 Parents want one and investors are already pushing millions towards it.

That’s why several startups are trying to build an “Uber for kids” concept, acting as a shuttle to take kids from school to soccer practice or home. There’s HopSkipDrive and Shuddle (which shut down), but now a newer entrant, Zūm is said to be gaining traction.

Impressed with the progress since its early 2016 launch, Sequoia Capital is leading a $5.5 million Series A round for Zūm.

Partnerships with schools is one way that Zūm hopes to set itself apart from the pack. The startup has been working with more than 800 schools in the San Francisco Bay Area and Orange County, looking to provide a better alternative to a school bus.

That’s because Zūm hopes its users will view the service as more than just a way to get their children from one activity to the next. The startup charges about $16 for a single ride and then $6 for every 15 minutes of care. (Group rates are lower per child and there are also monthly plans.)