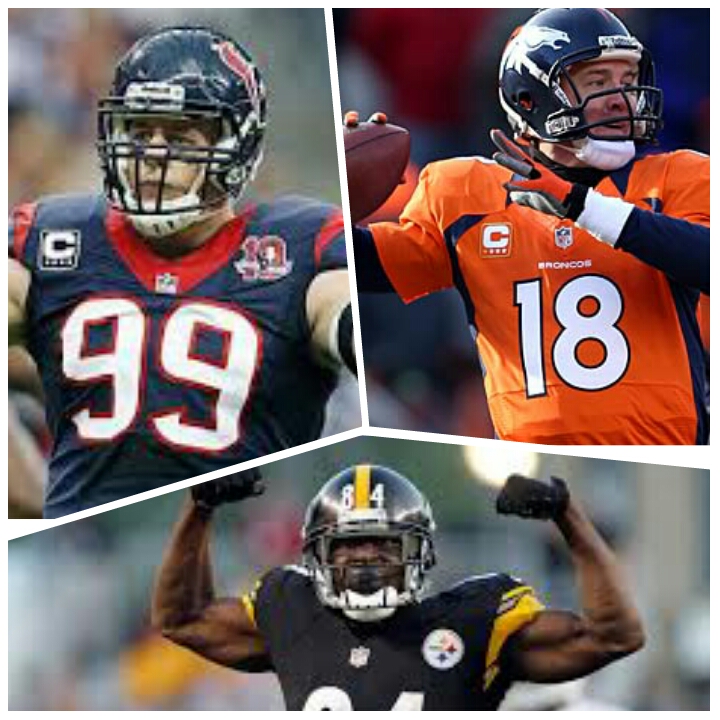 Watch out Asia…..the NFL is coming

The 49ers will play the Rams in a regular-season game in China in ’18, according to sources. It will most likely serve as the Rams’ home opener, although no date has been determined, sources said. In March, reports surfaced that the NFL wants to expand its international presence to China and that the Rams were one team selected to play there. NFL Commissioner Roger Goodell later confirmed multiple teams had shown interest in playing in China. NFL VP/Communications Brian McCarthysaid, “We have not announced the Rams’ opponent in the event we play a game there. We have said we are exploring playing a game there but nothing is definitive.” Any China game would be subject to league approval at an NFL owners meeting in October.