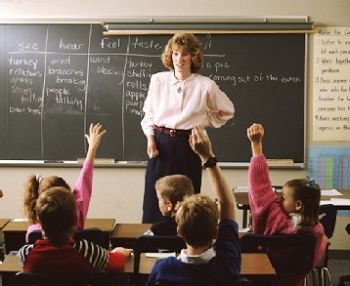 When Obamacare was enacted in 2010 it was actually designed to expand Medicaid. Around 14 million people signed up since October 2013 onto Medicaid and that number is growing. The federal government maybe picking up the tab early on, but states still have expenses on new enrollees along with existing and rising healthcare costs.
This is spending their budgets must absorb and take from somewhere else since tax revenue from 2010 has actually been flat. Public education will take the financial hit because politicians favor welfare more than anything.

EducationDive.com covered this in a recent article: