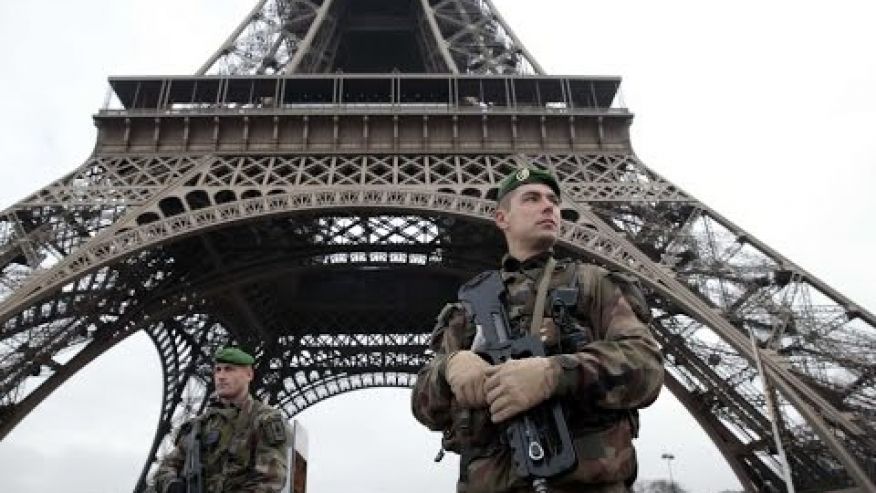 While pro immigration groups cheer on the mass influx of unchecked immigration into Europe,

security officials are scrambling for new technology to combat the coming culture of terrorism.

Today, Europe also faces a jihadist menace. Left unchecked, the threat posed by ISIS could transform European societies from open, liberal entities to besieged nations, whose reality in the early 21st century could become unrecognizable compared to the Western European experience in the previous century. The recognition of this fact is now leading European states to knock on Israel’s door and seek solutions, such as those described above.

As a result, European states are turning to Israeli defense companies for hi-tech security solutions, particularly in areas like real-time intelligence-gathering and threat prevention.

Read the rest here at The Investigative Project on Terrorism