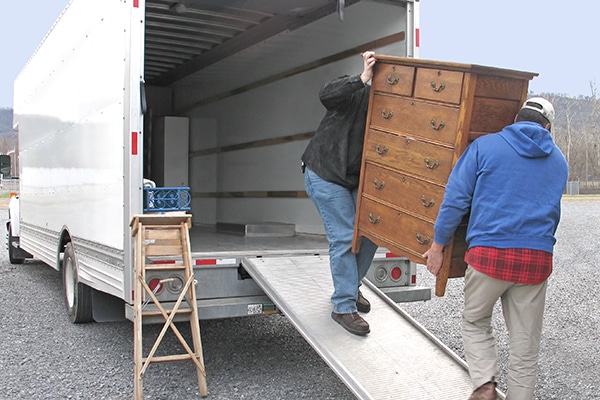 American metropolitan areas will be taking population losses due to pandemic policy and riots.

A survey by Upwork.com revealed some startling demographic results that could shape public policy(good/bad) for decades to come.

“Remote Workers on the Move” report, from Chief Economist, Adam Ozimek. Utilizing survey data from over 20,000 Americans, the report reveals that between 14-23 million of U.S. households intend to move in many cases out of major cities and into less expensive housing markets. The data shows this emerging migration pattern is the result of growing acceptance of remote work amid the pandemic.

The survey also finds the shift to remote work will increase near-term migration within the U.S. by three to four times the standard rate. Anywhere from 6.9% to 11.5% of householdsare planning to move. This emerging trend indicates a rise in geographic mobility and points to an expected increase in economic efficiency.

Remote work will increase migration in the U.S.: Anywhere from 14 to 23 million Americans are planning to move as a result of remote work.

Major cities will see the biggest out-migration: 20.6% of those planning to move are currently based in a major city.