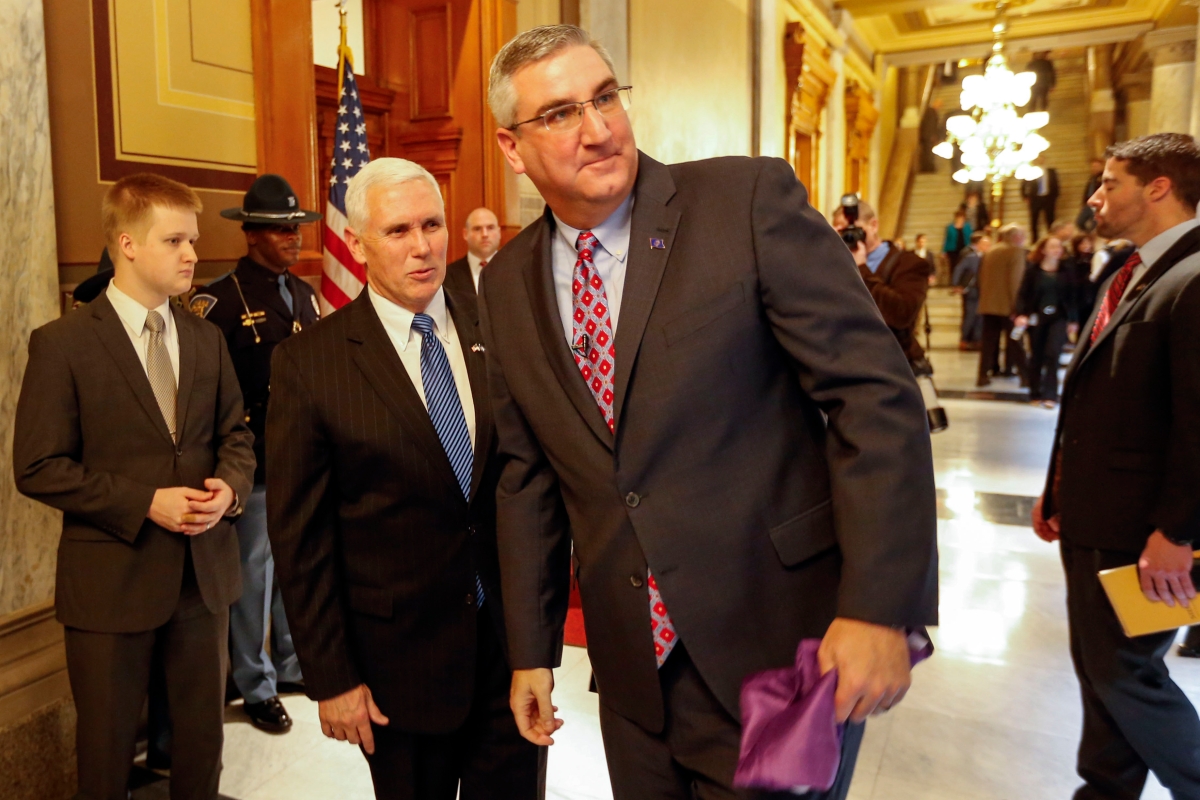 The Indiana Medicaid program, via Obamacare and expanded under former Governor Pence, is heralded as “efficient”. Financially, it is a ticking time bomb for Hoosier taxpayers.

On Wednesday, the state of Indiana released a new budget forecast. The Indiana budget forecast for the state’s Medicaid program is increasing in spending by almost a half billion dollars in the next few years ($474 Million). Reason for this new spending are from people signing up due to loss of coverage from the private sector i.e. government induced lock downs from a virus.

You can read the entire report here