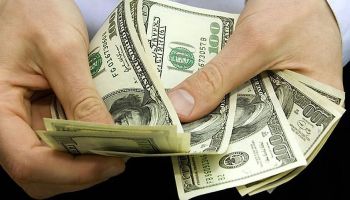 State governments are now facing serious upcoming spending deficits from the expansion of Medicaid via Obamacare.Before Obamacare, states helped fund their portion of medicaid spending while the federal government kicked in money for the rest. When Obamacare expanded, states received dollar for dollar matching from the federal government for even more expansion. Then some years down the road, that 100% matching would be reduced to 90% with states picking up the remaining 10%. Three things have happened since then which were very predictable:

Now the spending deficits are starting to pop up via medicaid. Here are some headlines:

States in the next 10 years will be facing spending cuts in areas of education and pension payments just to keep up with medicaid spending even after introducing tax hikes. Combine that with federal government either implementing massive tax hikes or spending cuts, the coming decision making from elected politicians will be one to watch.