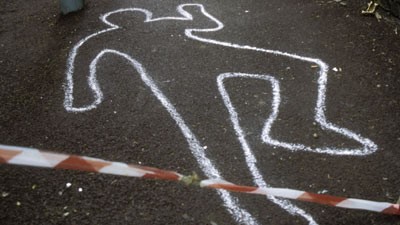 The City of Chicago is repeatedly in the news in a bad way and truly is a city in decline.

Not too many times in history do the populations of a country get to witness the cultural and physical decline of a major metropolis area. I’ve said this before, I don’t bash or make fun of Chicago anymore. I tip my hat to the citizens there who constantly support their decline. That is their choice. I just don’t want to spill over here into Indiana.

I caught this social demographic fact on Twitter today:

Chicago lost 3,825 residents last year. 685 were killed in homicides. Thus, about 18% of Chicago's population decline was due to homicide.https://t.co/DwQZ61IKIY