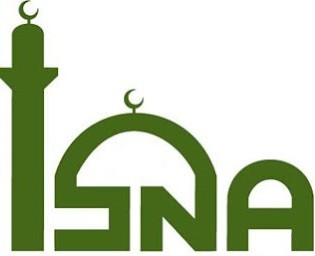 Islamic Society of North America (ISNA) is located in Plainfield, IN and is known here in the Indianapolis area as “The Plainfield Mosque”.

I normally don’t dive in terrorism write ups much because 1) there are other great posters out there on this topic and 2) I used to study terrorism and its networks all the time for years on end in my past job so my brain is a tad bit fried on it.

With that being said, I still I have my ear to the ground and caught an interesting tweet by Kyle Shideler of Secure Freedom, a terrorist monitoring group. Here it is:

Once he tweeted this out and I did of course, ISNA took down the tweet immediately. But I did some digging and found they hadn’t deleted their Facebook post of the meet up. I decided to screen shot it so the public could see who they were hanging with: 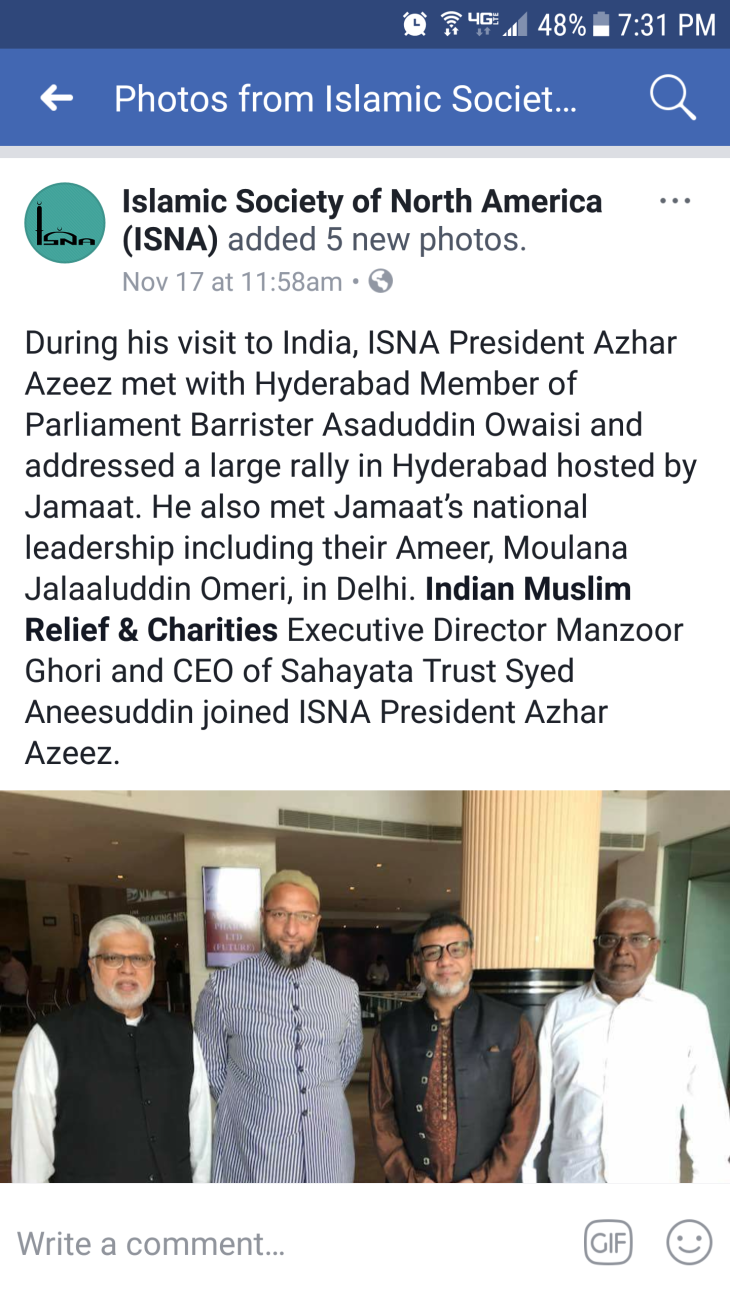 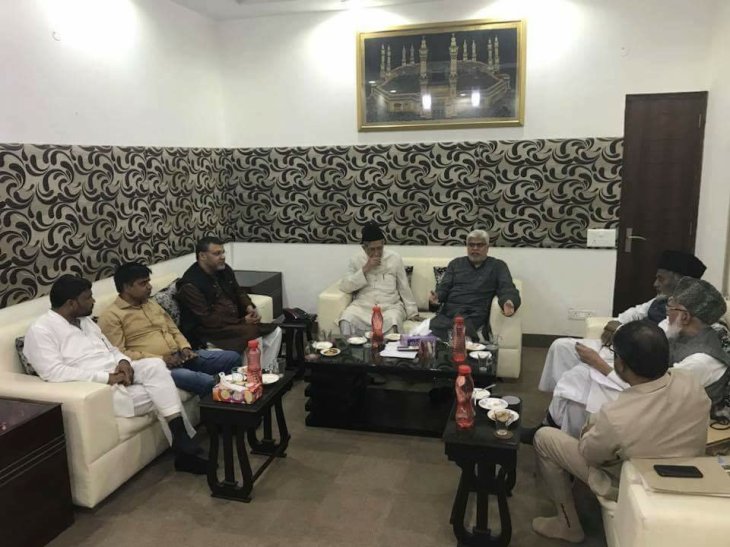 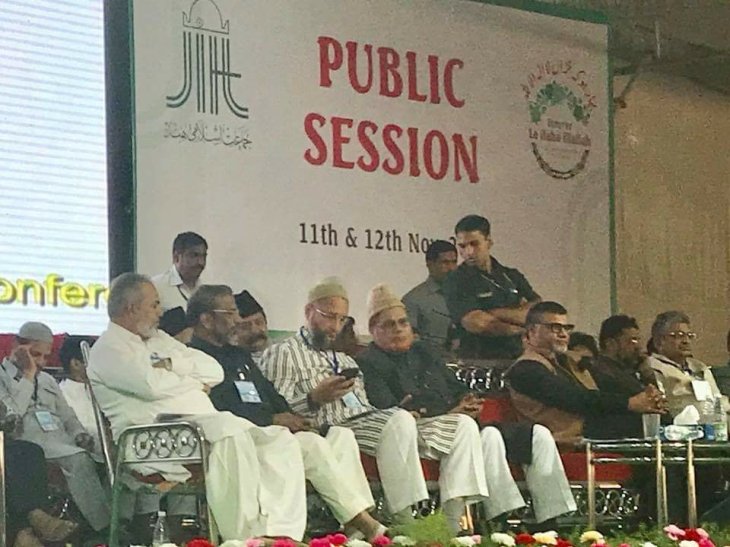 ISNA of Plainfield is no innocent group either.  It was founded by the Muslim Brotherhood in early 1980’s via the Muslim Student Association. The group had Anwar al-Awlaki speak at their convention just six weeks before 9/11 and when he was known as a ruthless imam who used violence in his mosques.