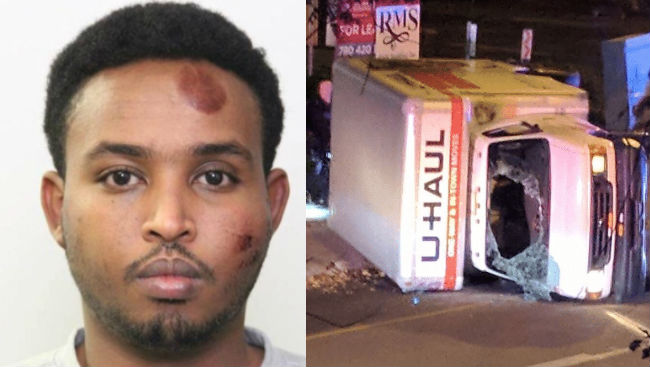 While watching people online or tv talk on the topic of illegal immigration, one aspect that hardly ever comes up is what type of routes or networks illegal immigrants take to get to America. I myself have never dove into the unique details of around the world but have just focused on the South America routes. Todd Bensman, a manager on terrorism intelligence, posted an educational report on this very subject. The whole article can be read here and I highly recommend you do that.

Below I will post some snippets of the write up and few maps. In his article he is speaking on Somali terrorist Abdulahi Hasan Sharif.

Because distances are so great, only professional smugglers of the sort described in the open court files I found can provide the visas, travel documents, air fare, physical needs, and navigation necessary to cover the ground. And so it’s highly likely that Sharif hired just such a smuggler in Kenya or Ethiopia and paid for one of these guided journeys. Migrants like Sharif pay thousands of dollars for the services provided by “ultra-marathoners” of human smuggling, as I called the kingpins who run the networks.

It starts when smugglers or their representatives fish for clients in the Kenyan refugee camps or certain Nairobi neighborhoods populated by Somalis. They arrange for these migrants, maybe like Sharif, to disembark from Kenya or sometimes Ethiopia. They most often make their way to South Africa, or sometimes Zambia and Angola, where smugglers or their subordinates arrange for overcoming the biggest hurdle: flying west over the Atlantic.

Once in Brazil or a neighboring South American country, smugglers of Somalis house them in a private residences or hotels, maybe for weeks, while they and local indigenous subordinate smugglers prepare the legs of the northward journey to come. These involve well-established routes through Central America to Mexico by bus or taxi, boat and foot to Colombia and then Panama for the vehicle trips through the rest of Central America. Border guards, if there are any, look the other way for a few bucks. This trip might take a week to several months.

Court records from four U.S. prosecutions, as well as other sources, showed that exploiting weaknesses in the asylum system was embroidered into smuggling operations. Smugglers took pains to instruct their clients to defraud our easily gamed asylum system with false persecution claims that still can’t be quickly or easily debunked, if ever. This bought them a legal foothold and time inside the country, while securing their huge sunken smuggling fees (deportation means the money you paid was for naught). Sharif made his claim at the border, as have so many border-smuggled Somali migrants before him. We have no information about why a California judge denied Sherif’s claim. But even though it was denied, Sherif was still allowed to bond out long enough to get to Canada. 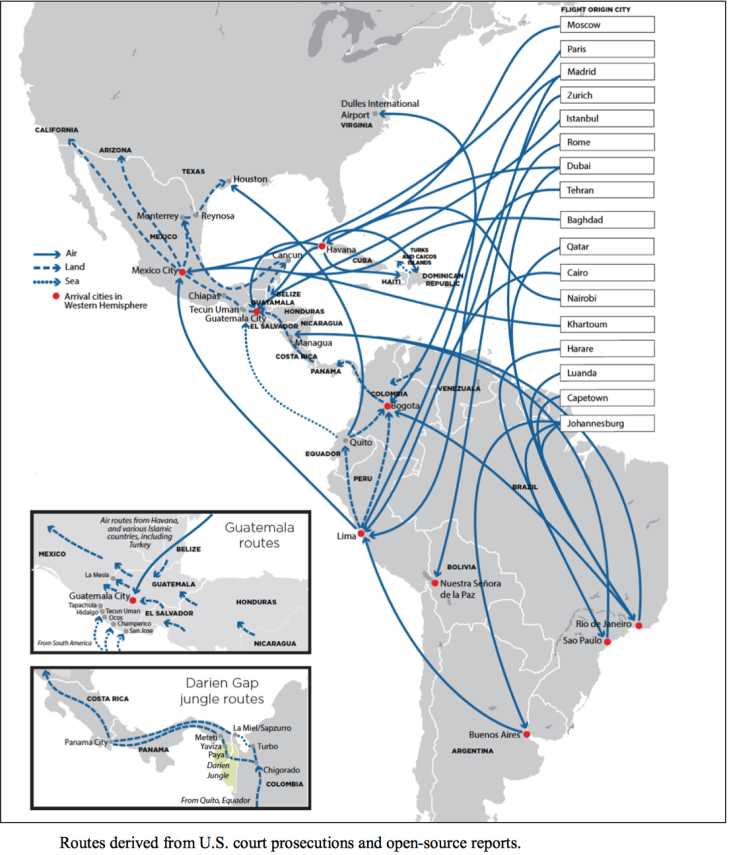