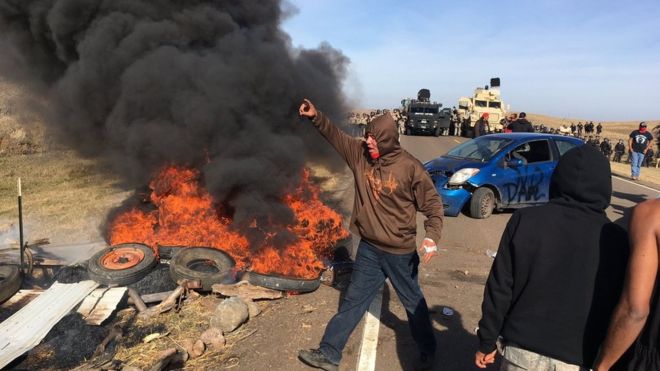 The environmental protest is done and now only trash is left behind. While the protest over the Dakota Access Pipeline was ongoing, law enforcement was needed to enforce local and state laws, while also keeping the peace.

Final costs are starting to roll in and they’re pretty big. Breitbart.com is reporting clean up costs have already hit $1 Million. I personally think clean up will surpass $2 Million once it’s all said and done. The biggest amount was law enforcement presence. The state incurred over $33 Million in police costs.

The total cost of the Dakota Access Pipeline Protest has hit $34 Million.