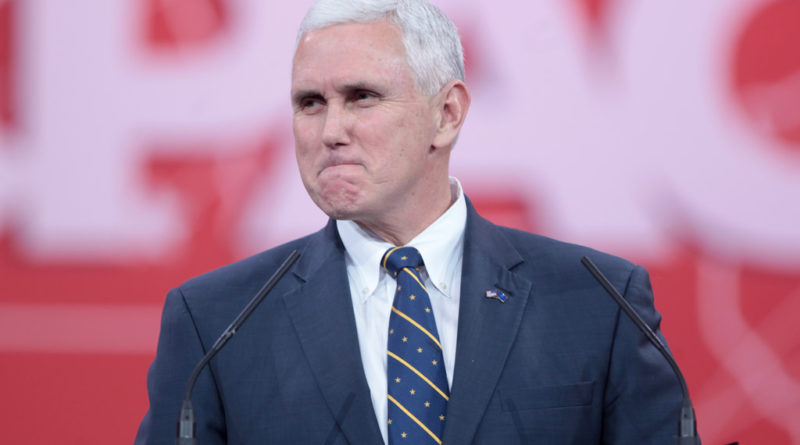 When the cast of the theater production “Hamilton” lectured VP Mike Pence, they may have seen the last of a financial incentive for the Broadway industry.

Writer Mark Stern pointed this out in his recent column:

Even worse, the Administration might not be receptive to their tax-breaks. Last year, Chuck Schumer managed to slip through some boondoggle making a losing theatrical investment tax-deductible for Broadway’s angels. Given that Hamilton is the exception and that eighty per cent of theatrical endeavors close without recouping a dime of their costs, in effect Congress moved a branch of show business into the same category as a charitable donation. But it was a temporary tax-break, and it requires renewal in the new session.