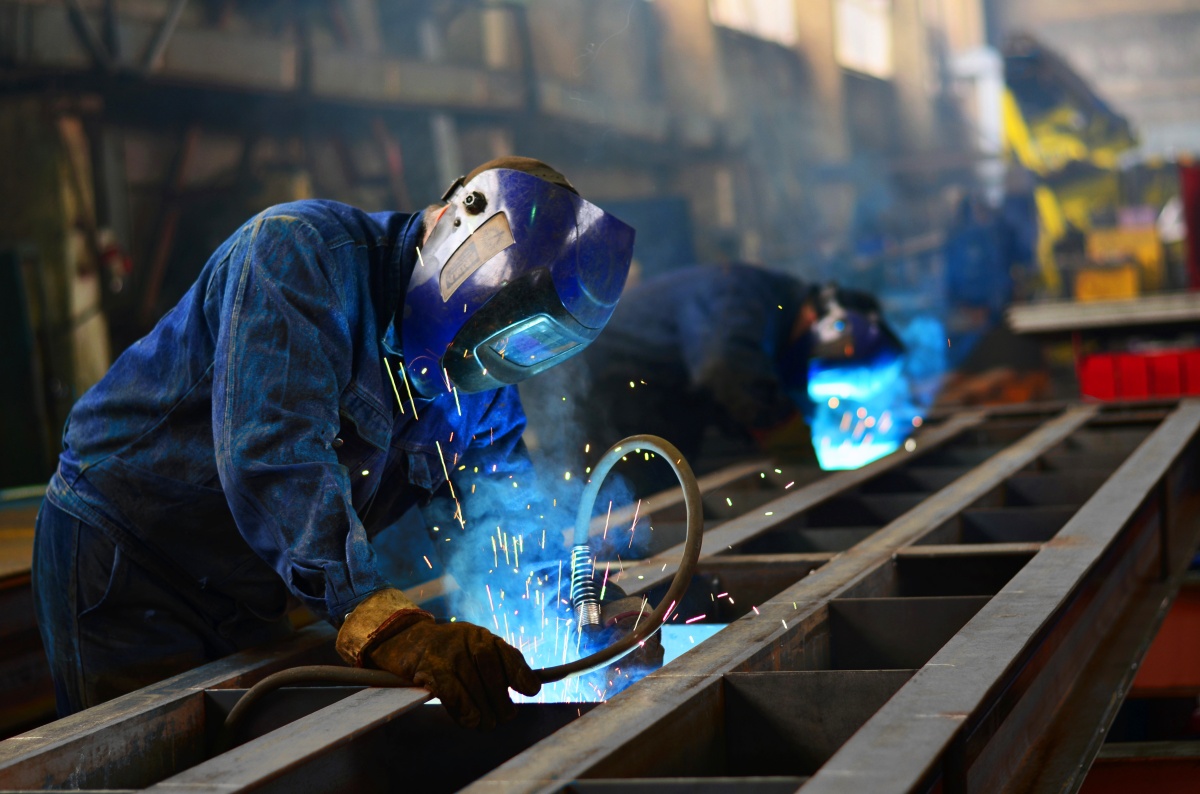 Bureau of Labor has calculated days of worked missed due to absence of workers for various reasons. The breakdown can be accessed here. The data show federal government workers miss more time than private sector workers.