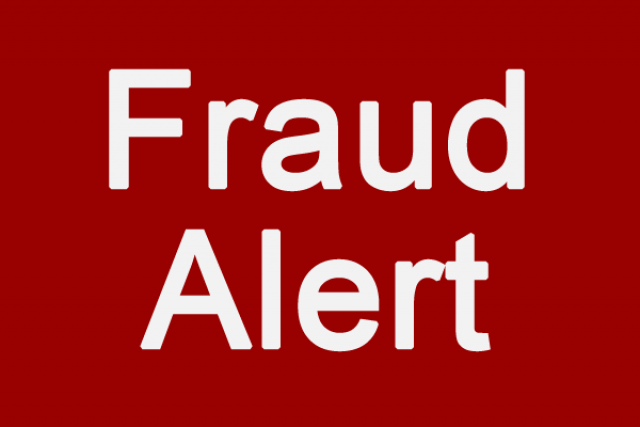 Charity is one of the best traits of the American people. Unfortunately, some charities waste and/or do outright fraud with the money they received to help others.

The Federal Trade Commission, law enforcement partners and the District of Columbia recently charged four cancer charities with more than $187 million worth of fraud earlier this year.

These charities, instead of helping cancer patients like they claimed, allegedly purchased luxury cruises for their staff, funded college tuition for family members and friends, and spent money on gym memberships, concert tickets and dating websites. The four charities involved were: Cancer Fund of America, Cancer Support Services, Children’s Cancer Fund of America and the Breast Cancer Society.