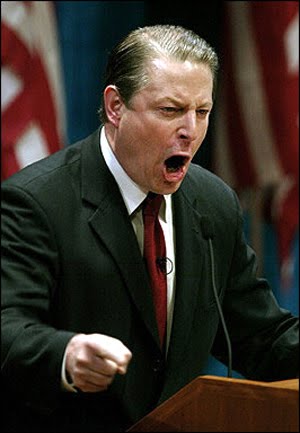 (CNSNews.com) – With hurricane season set to start next week, Tuesday marks a record 127 months since a major hurricane has made landfall in the continental United States, according to statistics compiled by the National Oceanic and Atmospheric Administration’s (NOAA) Hurricane Research Division, which keeps data on all the hurricanes that have struck the U.S. since 1851.

The last major hurricane (defined as a Category 3 or above) to hit the U.S. mainland was  Hurricane Wilma, which made landfall in Florida on Oct. 24, 2005.