Just Facts Daily has provided data (article here) relating to the rhetoric that has come out after the Charleston massacre.

They specifically point out murder stats by race here in America. What does the data show on this? Here are some snippets:

The murder rate of black people in America has dropped by more than 50% since the early 1990s: 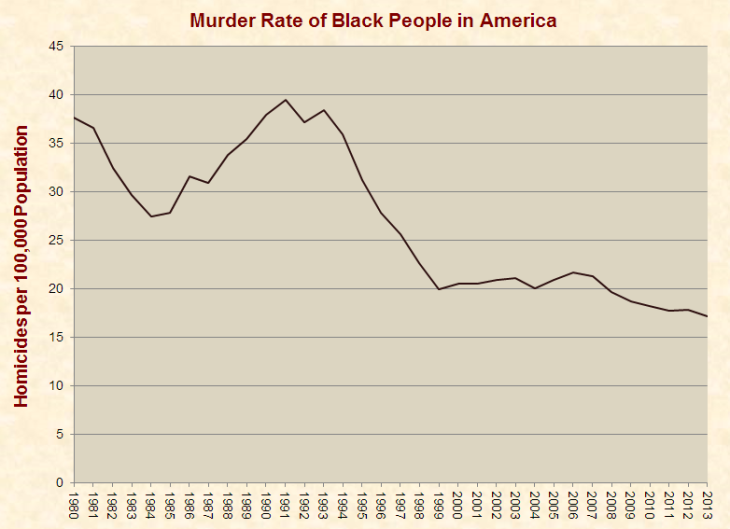 Interracial murders show that they account for less than 15% of all murders, and that black-on-white murders are about twice as common as white-on-black murders: 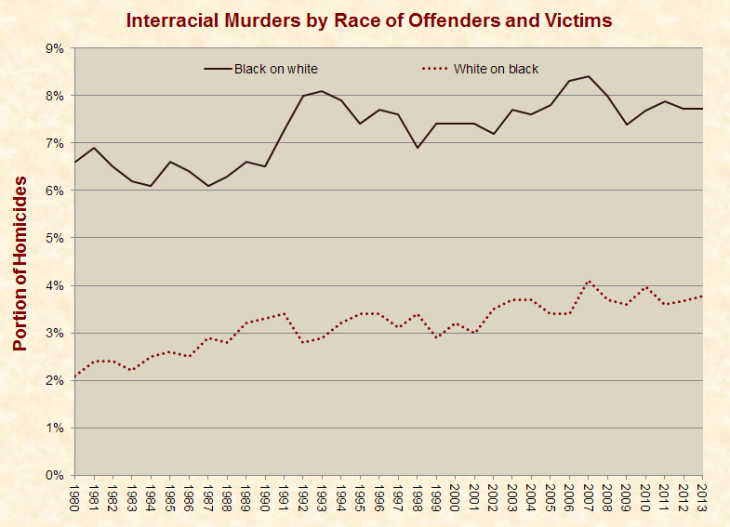